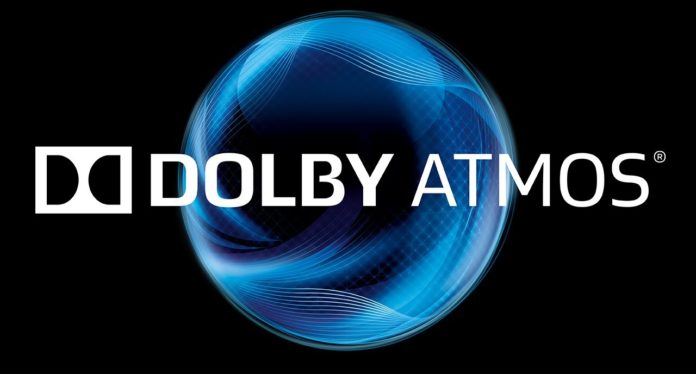 Sony has announced that one of the prominent features of PlayStation 5 is Tempest 3D audio technology. Dolby Atmos interpreted the sound technology of PS5 and announced that they were excited by Sony’s work.

Dolby Atmos, in the Frequently Asked Questions section of the website; He said he was excited by Sony using 3D sound on his new console and confirmed that his work was on the right track with his work in all types of entertainment in Dolby Atmos.

During his presentation, Cerny announced that PS5’s Tempest 3D sound technology was capable of producing sound simulations for 32 objects in a 3D environment. Dolby Atmos stressed that, in response to this breakthrough of the console manufacturer, its solution could support hundreds of simultaneous objects, but said it also found Sony’s restriction correct.

“Let’s look at the advice from the developers who made the first Dolby Atmos games: Although objects are a great tool for games, there should be a restriction on the number of active objects at any time. Too many objects in motion can create a confusing sound environment,” Dolby Atmos said in a statement. used expressions.

Dolby Atmos is very optimistic about Sony’s work and is excited that Sony is building a good 3D sound platform for the PS5. They also point out that the name Tempest is a great reference to Tempest, a classic arcade game they love.