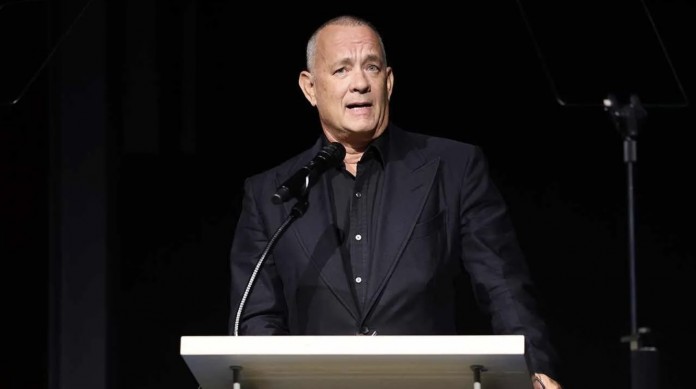 Famous actor Tom Hanks announced that Blue Origin made an offer to him before William Shatner. Here’s Hanks’ explanation…

Actor Tom Hanks talked about Jeff Bezos‘ Blue Origin space transportation company. As it is known, big steps are being taken for space tourism this year. Space flights of both Blue Origin, SpaceX and Virgin Galactic marked the year.

There are also developments that bring together star players with space. For example, star actor of the Star Trek series, William Shatner, took part in Blue Origin’s space travel. In addition, Russia sent a film crew to the space station, making the first feature film in space. NASA and SpaceX are planning to shoot a movie featuring Tom Cruise in space. Finally, a statement came from Tom Hanks.

US star actor Tom Hanks spoke on ABC’s ‘Jimmy Kimmel Live!’ hosted by Jimmy Kimmel. He explained that the company offered him before William Shatner for space travel. The two 65-year-old Oscar-winning actress stated that she turned down this offer because of the high amount of fees requested. 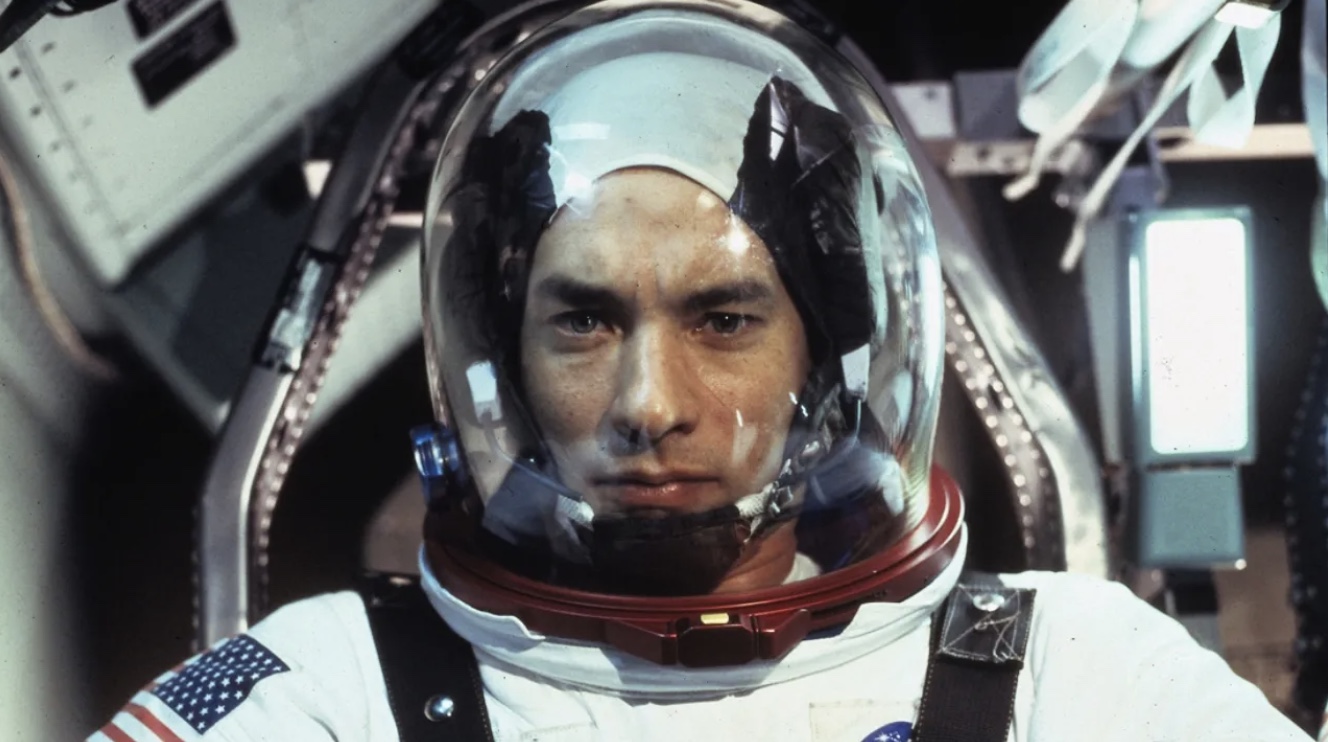 Host Kimmel asked Hanks, “Is it true that Jeff Bezos proposed to you before Shatner?” posed a question. When asked, Hanks said, “Yes, but for a fee.” Tom Hanks said that Blue Origin wanted $28 million for the trip in question. Therefore, he announced that he rejected the offer. 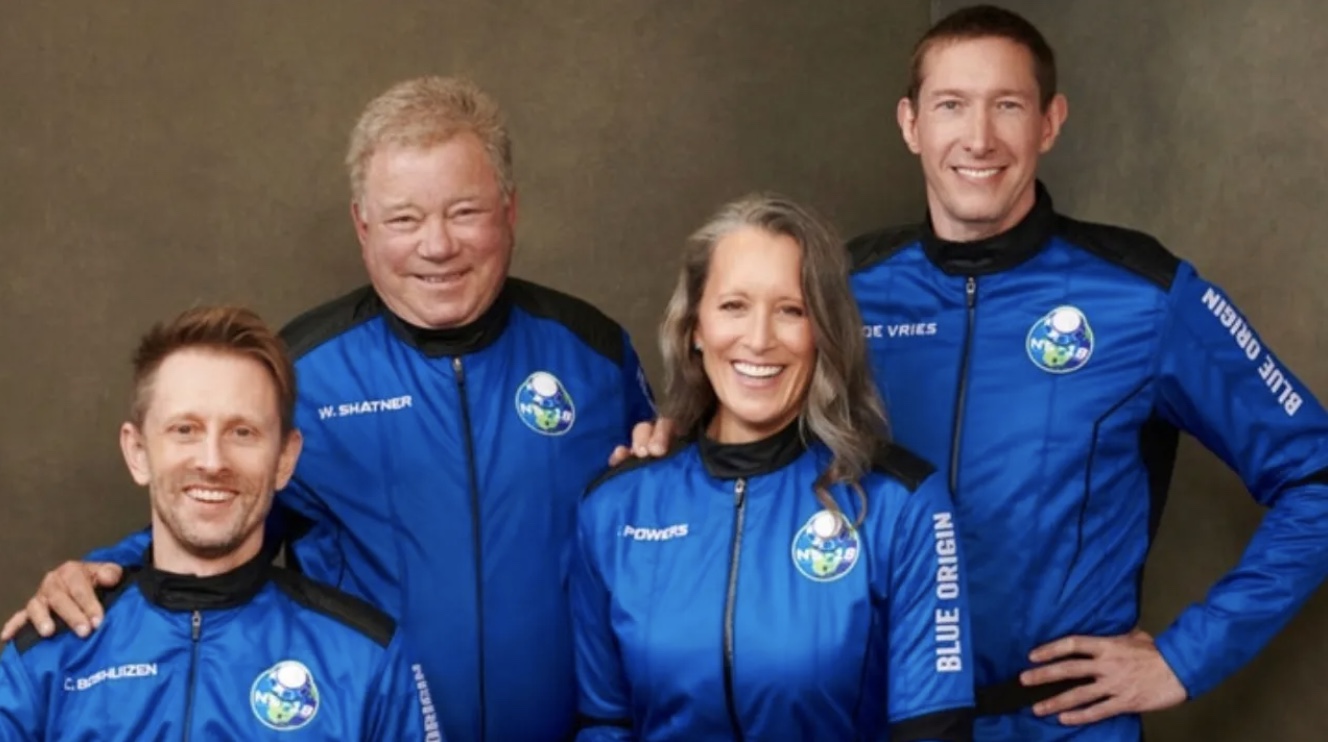 Actor Tom Hanks used a humorous language in the continuation of his speech. The famous actor said that anyone can simulate the experience of space by leaning on a chair and rocking for a few minutes. As a quick note, it should be noted that although Hanks did not go to space, he played astronaut Jim Lovell in the 1995 movie Apollo 13.

Blue Origin made its second space tourism flight on October 13, 2021. A crew of four took part in the journey of approximately 11 minutes. With the New Shepard capsule, the crew flew to the edge of space, the Karman Line. Meanwhile, 90-year-old William Shatner became the oldest person in space.

The Valley of the Star Dew: how to cook