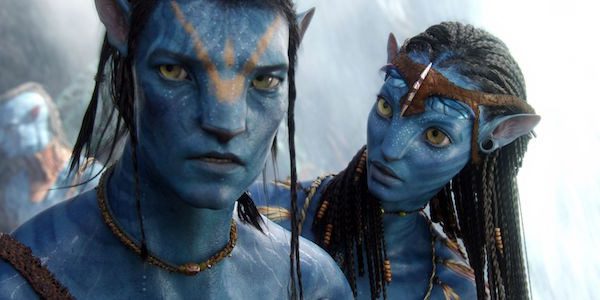 After carrying the title of the world’s most winning movie for 10 years, Avatar lost this title to Avengers: Endgame and finished the shooting of the sequel at a similar time. Stephen Lang, who plays the bad character of the movie, made some explanations about the sequels.

Avatar is one of the movie series that will appear in the cinema with sequels in the coming periods. It was among the previously revealed information that Avatar creator James Cameron will shoot 4 more sequels after the first movie. Shooting of Avatar 2, which will be the second film of the Avatar series, has been completed in the past months. Cameron continues to work for sequels to follow after the second movie. Stephen Lang, who played Colonel Miles Quaritch in Avatar, made statements about Avatar’s sequels.

When Avatar debuted, he was the best grossing movie of all time. Avengers: Endgame was able to break the gross record of Avatar after 10 years since the movie was released. Despite this significant success of Avatar, James Cameron did not rush for his sequels.

Instead of rushing for the sequels, Cameron waited for appropriate technologies to work on scenarios and for underwater scenes where a significant portion of Avatar 2 would go. This preparation process took so long that Stephen Lang says he doesn’t remember how long they were working and how long they were left, even though the second film was shot.

Avatar 2, whose shooting was completed in the past months, is expected to be released in 2021. Fans of the movie, who has been waiting for the new Avatar movie for 10 years, are also looking forward to the sequel. Other sequels on which James Cameron continued to work were a source of greater excitement.

Ariana Grande chute in full concert: the video that makes the...