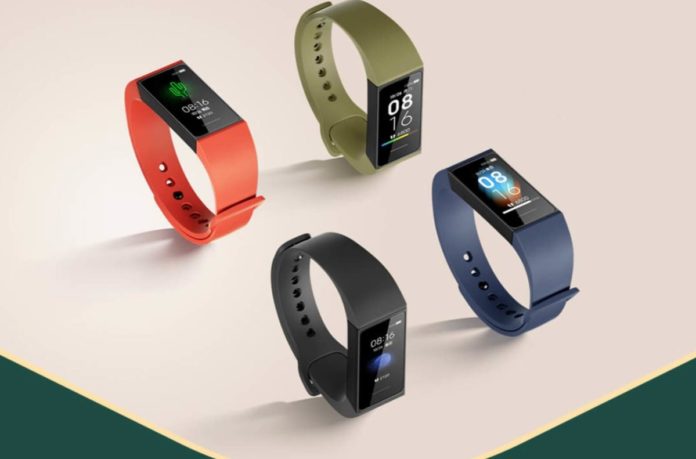 Mi Band 5, which will be Xiaomi’s new smart bracelet, can be introduced tomorrow. Mi Band 5 excites those who are waiting with its NFC feature and new screen. Xiaomi’s sub-brand Mijia announced in a statement on the new devices will be introduced, but did not name it.

Mijia, the sub-brand of Xiaomi, is organizing an event that will introduce its new products tomorrow and a new version can be added to Xiaomi’s Mi Band series in this event. The Xiaomi Smart Inn Conference will be held tomorrow at 14:00 local time. The Mi Band 5 is thought to have a 1.2-inch OLED color screen and NFC for contactless payments. Until now, only the Mi Bands in China had NFC capability. Apart from the updated screen and NFC feature, there is not much we know about Mi Band 5.

Mijia confirms the future of new devices from Weibo
“People are happy everywhere!” Said Mijia Weibo. According to IDC’s Global Wearable Smart Device Market Report 2014-2019, Xiaomi’s total wearable device delivery has exceeded the 100 million mark! At the same time, our wearable new friends will meet you in the Xiaomi Smart Inn live broadcast, which will be on April 3 at 14:00. Are you looking forward to this? Guess what your new friends are? ”

Although there is not much detail about Mi Band 5, we can say that its features will be at least as strong as Mi Band 4 since it is at the top level of Mi Band 4. As it is known, Mi Band 4 had a 135 mAh Li-PO battery and Bluetooth 5.0 connection support, providing up to 20 days of use on a 2-hour charge. The device weighs 22.1 grams, 1 Thermoplastic Elastomer Silicone Strap, Mi Band, charging cable and user manual are in the box. According to rumors, Mi Band 5 will be available for $ 25 in China. As usual, the device will reach other markets later.