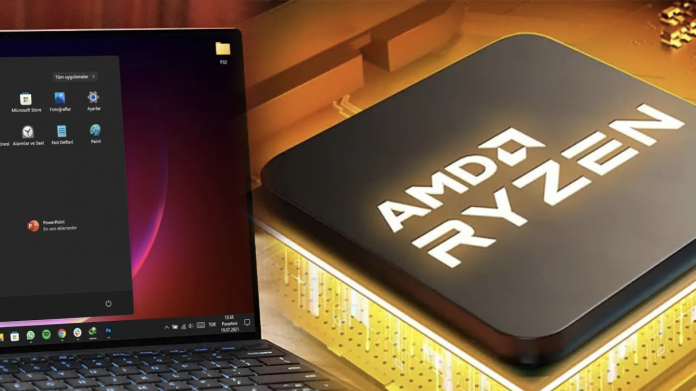 AMD announced that the performance issue on Windows 11 computers with Ryzen processors has been fixed.

Microsoft released the stable version of the Windows 11 operating system on October 5. In the intervening few days, it turned out that it does not work properly on computers with AMD Ryzen processors. Users stated that they experienced performance problems in the feedback they shared. This problem affected both games and programs.

In a statement on the subject, AMD acknowledged the problem and said that it would release a fix update in October. The company finally kept its word. He announced that he fixed the performance problems caused by Ryzen on computers with Windows 11 operating system. Here are the details of the update…

AMD released a briefing today with details from AMD and Microsoft addressing known performance issues for compatible AMD processors in Windows 11, and announced that both known issues have been resolved. L3 cache lag, one of the main causes of the problem, has been resolved with the KB5006476 patch released by Microsoft.

In addition to Microsoft’s KB5006476 patch, AMD has also released an update. AMD Chipset Driver version 3.10.08.506, which addresses the UEFI CPPC2 issue, will be available from October 21, the company said in a statement. He also emphasized that the performance loss in question is more pronounced in 8+ core Ryzen processors running above the 65W TDP. 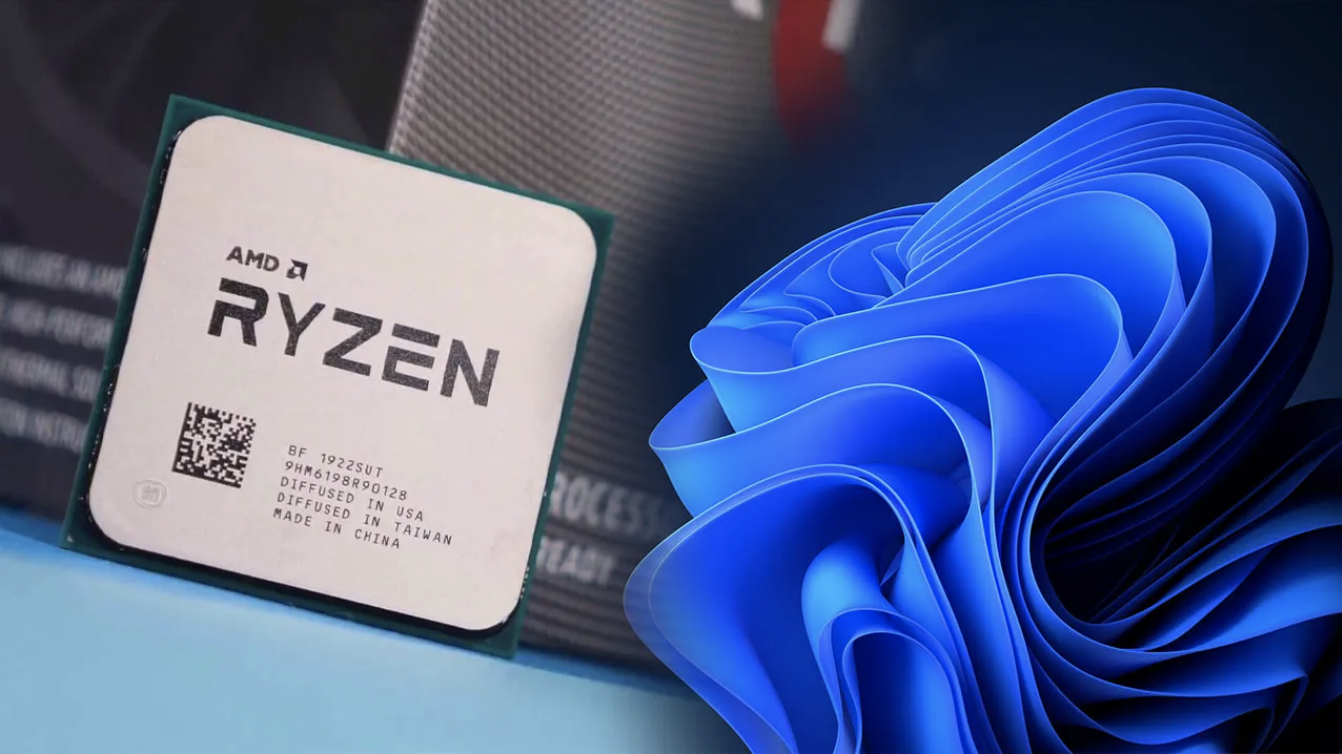 What was the source of the performance problem?

The first and biggest problem that users experience; The CPU’s L3 cache latency had tripled for no apparent reason. According to AMD, this would result in a 3-5 percent drop in system performance. Moreover, it was revealed that this decrease increased up to 10-15 percent in Esports games.

The problem, targeting 8+ core Ryzen processors running above 65W TDP, was not limited to games but affected all programs throughout the system. It has been reported that applications that use CPU threads heavily are experiencing performance problems when running Windows 11 for an unspecified reason. Users had complained that their experience was negatively impacted.

Did you guys install Windows 11 on your Ryzen processor computer and have performance problems? You can open a discussion by installing the new update and then sharing your experiences on the SDN forum.

Released in Floripa: 2nd season gets cast and debut date