Home Tech Description about Collapsed ‘Teams’ from Microsoft: We Forgot to Renew the Certificate 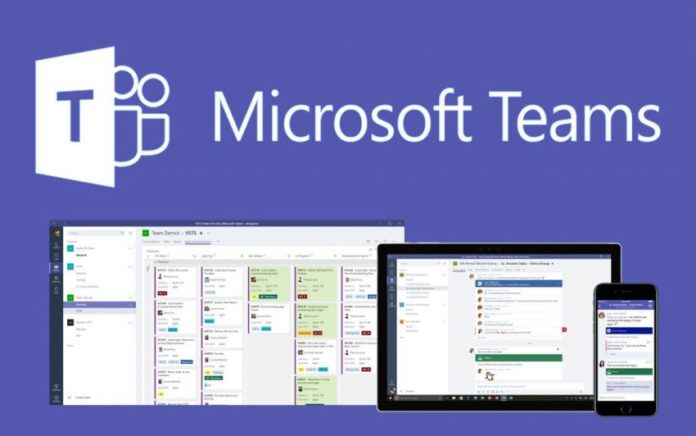 Microsoft’s Teams app has been closed for several hours today. The cause of the problem was explained as ‘expired certificate’.

SSL certificate is used between internet browsers and internet servers, and a secure connection is established thanks to this certificate.This standard that developers have created to ensure secure connectivity has become a problem for Microsoft today.

‘Amateur’ error from Microsoft:
The fact that Microsoft made such a mistake and had problems for this reason shows that there is a serious organizational error. Many communities using Teams encountered problems when they tried to enter the system to start the week.

The company announced the status from its Twitter account, Microsoft 365 Status. Stating that the problem was examined first, Microsoft announced later that the cause of the problem was caused by an authentication certificate error. The company released a new patch after a few hours. With this patch, the certificate issue has been fixed and the Teams service is back up.

Microsoft’s response to Slack was Teams:
Microsoft Teams was launched about 3 years ago as a competitor to Slack. Last year, innovations such as private channels were added to Teams. TV ads of Teams started to be broadcast recently.

Regardless of the source of the problem, this seems to frustrate the firm’s effort to compete with Slack. Microsoft Teams has 20 million users worldwide. The fact that these users have not yet received an official apology makes the firm’s hand weak in relieving user reactions.

Microsoft employees have not shared any details about the cause of the error or the measures they will take to prevent it from recurring. The firm will likely publish a report later on the causes and effects of the problem. Let’s see if Microsoft Teams will be able to eliminate the effects of this problem that he experienced in the most heated days of his struggle with Slack?

Sony to Make PlayStation 5 Limited Edition in Its First Year

‘Clubhouse’, podcasts and more will hit Facebook in the coming months