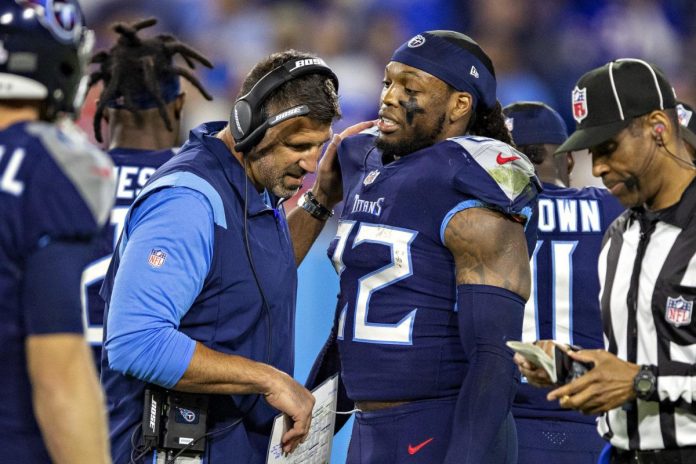 Derrick Henry has made it clear that he wants to continue playing for the Tennessee Titans.

Henry has a contract with the Titans for the next two seasons. He will earn $12 million this season and $12.5 million in 2023.

Both Henry and the Titans seem to agree on a potential expansion.

On Tuesday, the Titans’ running back expressed a desire to get a contract extension with Tennessee.

“It’s always nice to get a promotion at work. . . . I’m just trying to get through this. I am currently still under contract. If that’s what the future holds for us, that would be great,” Henry said via Teresa Walker of the Associated Press.

Henry is obviously an integral part of what the Titans do on offense. This is an organization that works in the first place, especially given the limitations that Ryan Tannehill represents.

As long as Henry is healthy, Tennessee will be a threat outside of the UFC.