A study in the UK found that depression in school-age children was more common in the first grade. Children who are just starting school have a 30 percent higher risk of depression than young people aged 16.

Scientists conducted a study of the risk of depression on one million school-age children in the UK. In this study, a new age group was determined from new school children to 16 year olds. 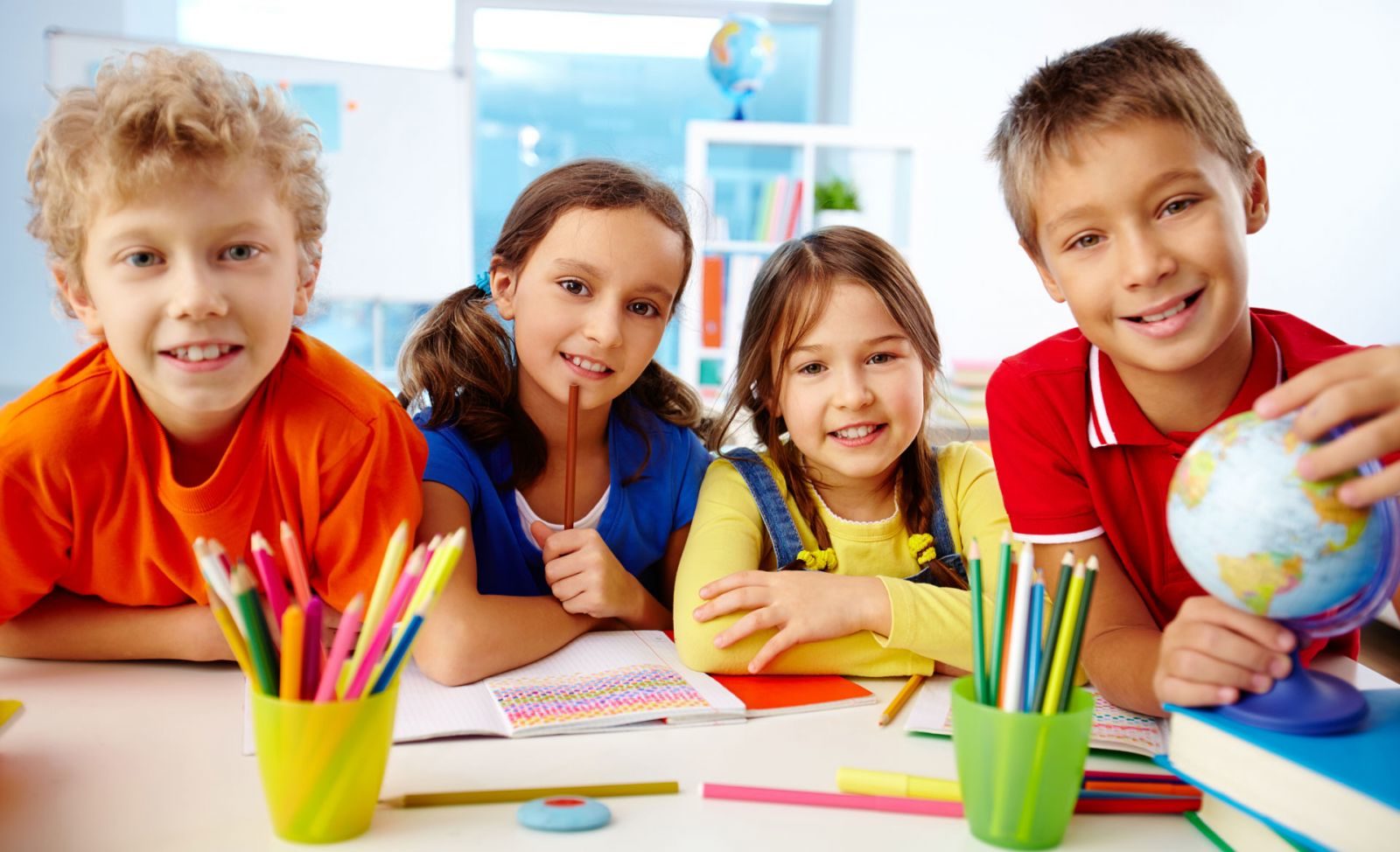 The authors of the article, which describes the study conducted under the leadership of London School of Hygiene and Tropical Medicine, say that their findings should serve as a catalyst for studies on the causes and prevention of depression in school-age children.

For a year, we found that younger children of school age were more likely to have hyperactivity disorders and tend to be less successful than older children, Jer said Jeremy Brown, the lead author of the article. 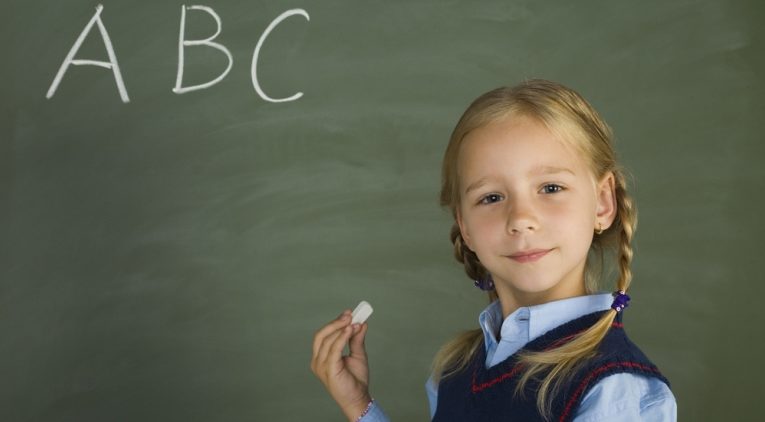 According to the results, there was no difference in the risk of depression between boys and girls. However, a strong relationship emerged between children under 10 years of age and Attention Deficit Hyperactivity Disorder (ADHD).

The researchers explained that it is not possible to comment on these results in ethnic origin or in individual countries, and that the results of the study only produce results for England.