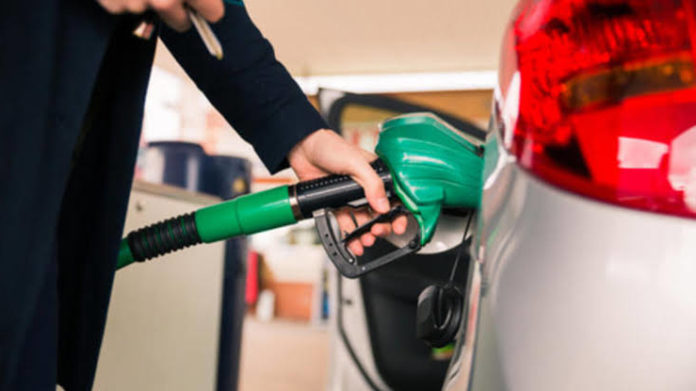 Denmark and 10 supporting countries have made an important proposal to the European Union today. The proposal is prevent all European Union countries from banning fossil fuel cars from 2040 to prevent global warming.

We have all been experiencing the effects of global warming for the last 10 years. Glaciers are melting and falling apart, climates are changing, even the air we breathe is no longer the oldest, but attempts to stop this effect seem to have just begun.

In recent years, the European Union, which wants to prevent global warming, has raised many projects and proposals. Now a new one has been added to these suggestions. Today, with the support of 10 countries, Denmark has introduced a new proposal to completely eliminate diesel fuel and gasoline-powered vehicles. 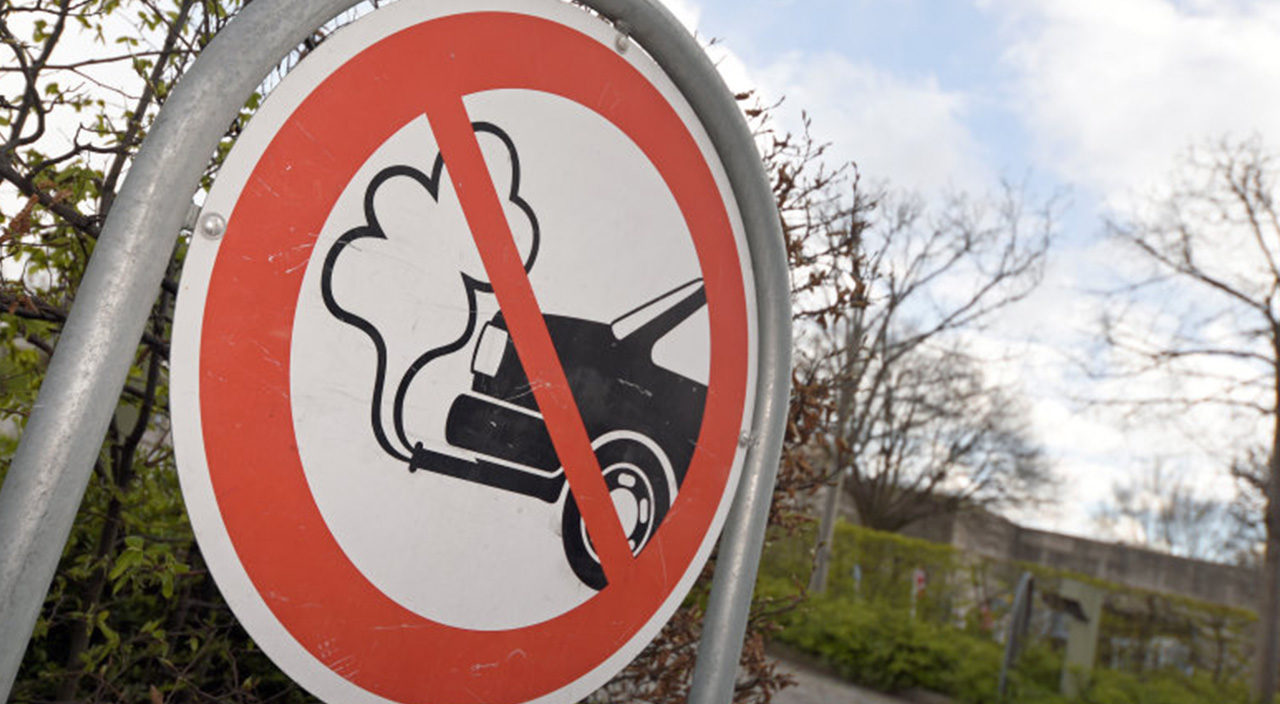 At the meeting of the European Union Environment Ministers in Luxembourg, Denmark proposed that all diesel and gasoline vehicles be banned from 2040 in order to actively participate in global warming. Although it is controversial how late it is for this proposal, we are still happy to see progress.

The European Union aims to reduce its carbon emissions by 40% by 2030. In addition, the EU Commission plans to reduce emissions to zero by 2050 to help stop global warming, but Denmark’s Climate and Energy Minister Dan Jorgensen said in an interview with Reuters that we need to be much more hasty. 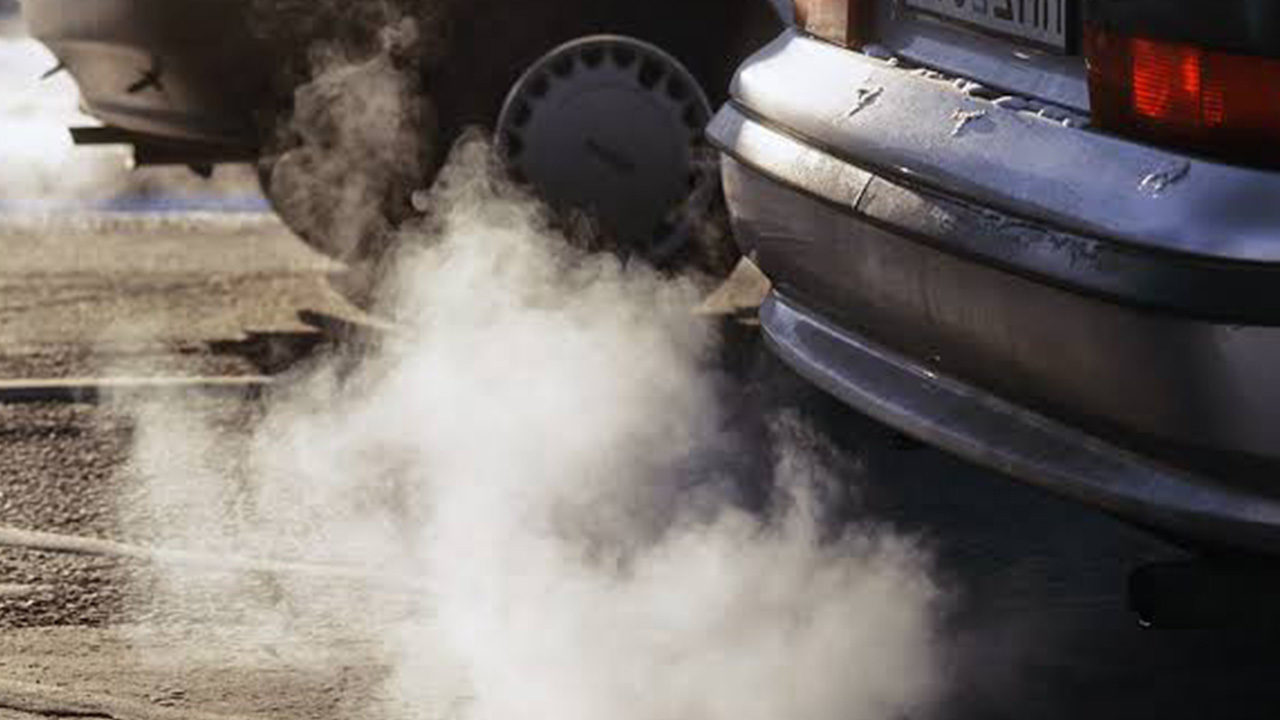 In a statement, Jorgensen said the proposal would put pressure on the Commission. Thus, a law that could completely eliminate fossil fueled cars in twenty years could be passed. Denmark has already been working to prevent climate change.

In October 2018, Denmark had already announced that it would ban cars that use fossil fuels from 2030, but the idea does not seem to come into force because it does not agree with the European Union. Therefore, according to Jorgensen, the idea is not accepted by the whole European Union, but at least it is very important for countries to make this decision on their own.

Working on Ethical Rules for Using Artificial Intelligence in Wars