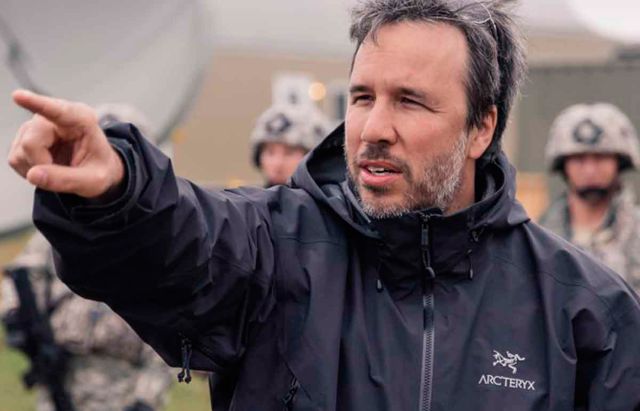 Thus, the novel Appointment with Rama, published in 1973, tells us the story of how humanity tries to establish a first contact with extraterrestrial life forms. To do this, a group of astronauts embarks on a mission in which they must intercept an alien ship that is crossing the solar system.

On his part, with this new adaptation Denis Villeneuve chains his fifth consecutive feature film in the science fiction genre after directing Arrival, Blade Runner 2049, Dune and Dune 2, the already announced sequel to his latest film. In addition, he returns to the stories of alien contacts after the aforementioned Arrival (Arrival).

As we said, Villenueve will return to work with Alcon Entertainment after doing it with Prisioneros and Blade Runner 2049; In addition, actor Morgan Freeman will be one of the producers of Cita con Rama after trying years ago to adapt the novel with David Fincher. For now, no names have been confirmed for the cast.

Broderick Johnson and Andrew Kosove of Alcon Entertainment have commented that “it is one of the smartest works of fiction in the genre. It raises as many questions as it answers, and it is a job for our time. It fits perfectly with the brilliant sensibilities of our friend and collaborator Denis, and specifically with his love and passion for science fiction. We are also delighted to be working with Morgan [Freeman] and Lori [McCreary], who have a long-standing passion for this material. ”

Appointment with Rama does not have, for now, a theatrical release date.

WWE 2K 23: 5 Superstars Perfect for the Next Demo Mode