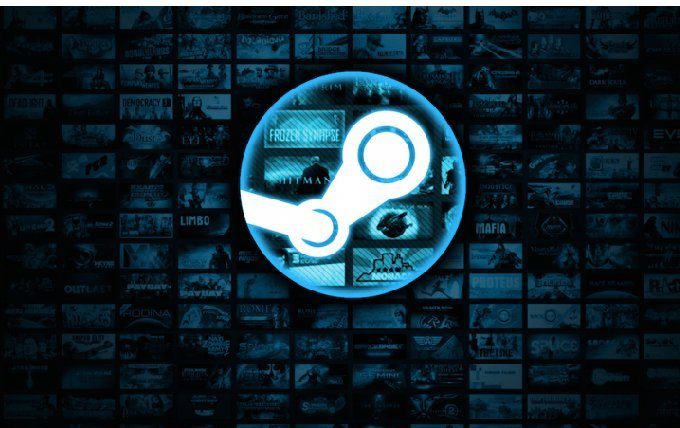 The next Steam Game Festival will start on February 3rd. Within the scope of the festival, players will have access to playable demos of more than 500 games. Valve first launched the virtual festival in the midst of the global coronavirus outbreak last year. The company launched the Steam Game Festival after the cancellation of industry events such as GDC.

Valve also organized different versions of the festival in a short time. Thus, the festival soon became one of the prominent events of the game industry. Especially for indie developers, the festival provides access to a large number of players.

Valve also gave some information about the games that will appear at the festival. Action and strategy games seem to come to the fore in the Steam Game Festival. Among the action games, Almighty: Kill Your Gods by Runwild Entertainment, Bloodroots developed by Papercuts, Graven by Slipgate Ironworks stand out. In addition, Steel Assult and Kingshunt are on the list.

On the strategy side, there are options such as Floppy Knights, Timberborn, The Riftbreaker, Dream Engines: Nomad Cities.

The Steam Game Festival will last six days. Players will be able to chat with the developers during the festival. In addition, there will be game play events and live panel broadcasts. It is possible to create a reminder for the beginning of the festival on the official page of the festival.

Craftsart Cartoon Photo Tools: The Android App You Should Delete To...