Home Entertainment Demon’s Souls Remake: How Was It Made? A Documentary Delves Into Its... 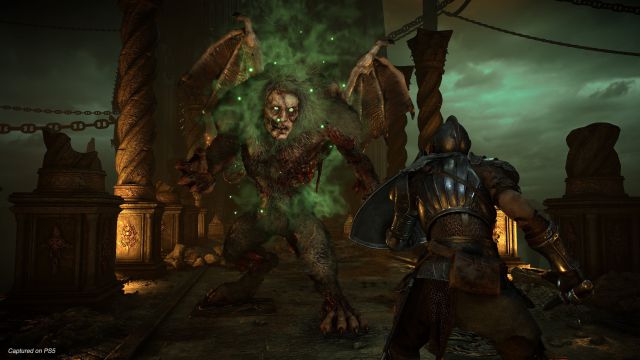 Bluepoint: The From Software title returned from the hand of Bluepoint Games, a studio specialized in the development of remakes and remasters. Bluepoint Games is the studio behind Demon’s Souls Remake, a video game released alongside PS5, Sony’s next-generation machine. The revamped version of From Software’s cult title has returned with completely revamped graphics, but with the same essence as Hidetaka Miyazaki’s original. NoClip, a channel specialized in making documentaries, has been fully involved in the development of this remake. They explore the ins and outs of his creative process and studio philosophy.

Developers from Bluepoint Games and SIE Japan Studio appear in the documentary, as both studios collaborated on the development of Demon’s Souls Remake. However, the situation has changed in recent months, as the Japanese studio has been dismantled and has been integrated into Asobi, the creators of Astro’s Playroom. The video, which lasts more than an hour, covers the different sections of the game, from the graphics to the changes in the final bosses. You can see it just below these lines.

Sony Interactive Entertainment has announced some acquisitions for PlayStation Studios. Nixxes and Housemarque have become part of the network of internal studies of the Japanese company. However, when PlayStation Japan announced the purchase of the creators of Returnal they uploaded an image by mistake in which they welcomed Bluepoint Games instead of Housemarque. Although they quickly deleted it, they could not stop users and the media from getting the news from it. At the moment they have not announced anything officially, although everything seems to indicate that the study will be integrated into PlayStation soon.

Demon’s Souls Remake is available exclusively for PS5. Unlike other Sony titles, this one does not have a version for the previous generation.

The Legend of Zelda gets Studio Ghibli-style posters