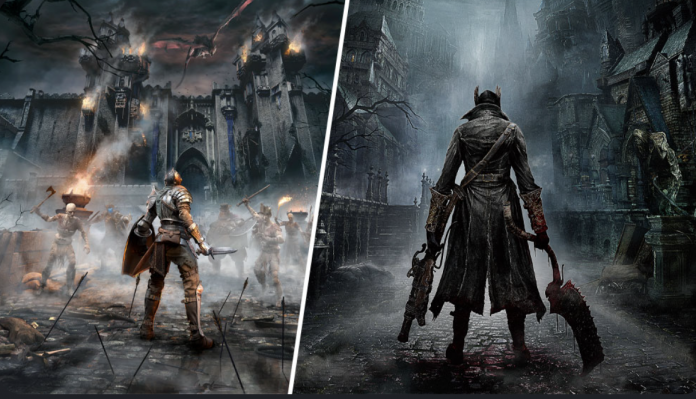 This could be one of the new tasks of this study
At the end of September 2021 it was revealed that Bluepoint Games is now part of PlayStation Studios. This news had been handling since previous months, but it was barely confirmed and this gave rise to imagine what developments they could work on. According to a leak, the project is Bloodborne.

From the beginning it was said that the Bluepoint Games project was an original game, however, it could well be anything. According to the information revealed, everything indicates that it is Bloodborne.

Now, the information comes from Colin Moriarty, a Twitter user who has his podcast and who has covered PlayStation for a long time. In that post he points out that Bluepoint Games would be on its way to Yharnam.

I'm hearing through the grapevine Bluepoint may be on a journey to Yharnam.

If Yharnam’s name doesn’t mean anything to you, then let us tell you that this is an in-game site for Bloodborne. While the information about the project does not reveal much, we could imagine a scenario where we would have a possible remaster, a remake or a sequel. 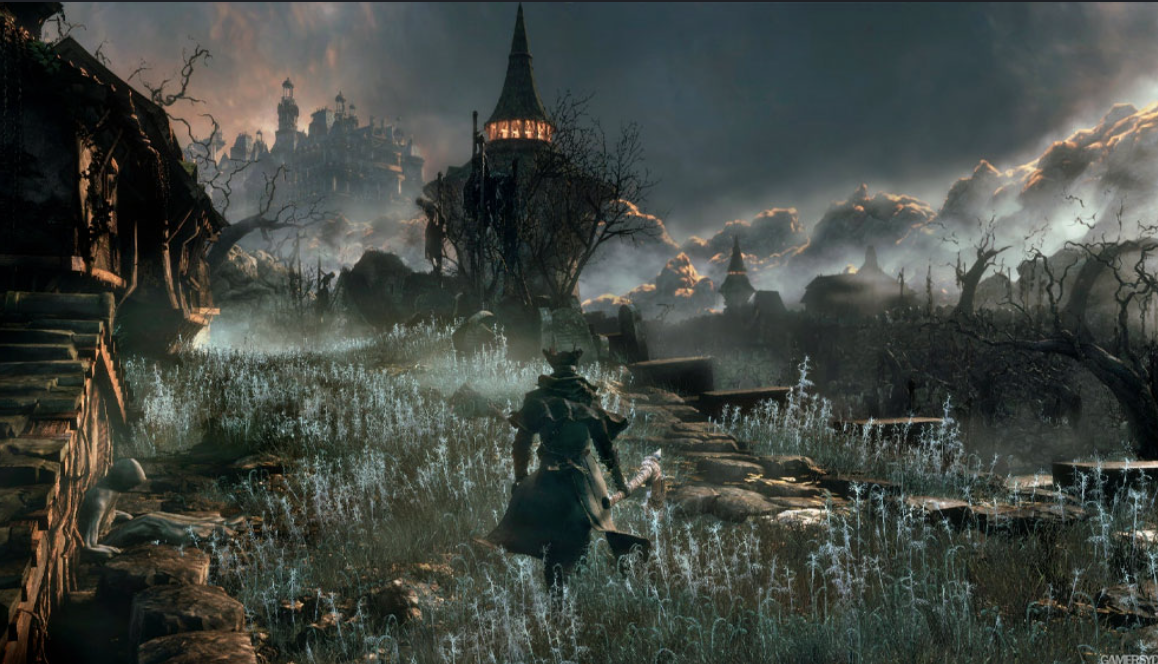 Fans want a sequel to Bloodborne, but nothing happens

Since its launch, Bloodborne amazed locals and strangers because it was a new title developed by FromSoftware with all the earmarks of the ‘souls’ series but with a gothic setting.

Bloodborne does not have a second part, but it does have a DLC that extended the game experience even a little more. What is a fact is that fans have been asking for a second part for a long time, but, FromSoftware was focused more on Dark Souls.

Now, it must be reiterated that there is nothing concrete, a single announcement, or proof of which game Bluepoint Games is working on. For now, we must wait and be attentive to all future announcements. Surely the best showcase to find out what this studio is working on could be at The Game Awards.

The director of Shazam 2 spoke about the possibility of a...