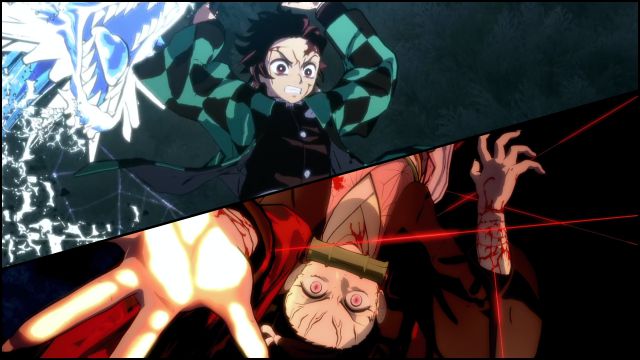 Demon Slayer: Kimetsu no Yaiba, The Honikami Chronicles, the latest from Aniplex and CyberConnect2, will arrive this October to the whole world. We already have the first trailer aired on television in Japan.Aniplex and CyberConnect2 have released the first television commercial trailer for Demon Slayer -Kimetsu no Yaiba- The Honikami Chronicles in Japan. With a duration of only 15 seconds, this preview in the form of a video that you can see below allows us to see at a glance some of the sequences of the first season with the game engine. Those who have seen the Ufotable animated series will be able to recognize some of the most iconic moments and struggles.

But this is not all. In addition to this first television trailer, Aniplex confirms that we will have more additional playable post-launch demons totally free. In this way, once we have the game in stores we will add more fighters – identities to be confirmed – to the cast of selectable characters.

Demon Slayer -Kimetsu no Yaiba- The Honikami Chronicles will narrate in its campaign mode the events that take place in Season 1 of the anime, which corresponds to volumes 1-6 of the manga. Likewise, the Infinity Train arc, volumes 7 and 8, will be introduced, great triggers for the international success of Koyoharu Gotōge’s work, with the possibility of playing with the main character of said arc, Kyojuro Rengoku, in Versus Mode.

In Europe, Demon Slayer -Kimetsu no Yaiba- The Honikami Chronicles will be released on October 15 on PlayStation 4, PS5, Xbox One, Xbox Series X | S and PC via Steam. The standard physical edition will be priced at € 59.99; It will arrive entirely in Spanish.

This Is Blood Quantum, One Of The Zombie Movies That You...

Wait, was there an idea for a prequel movie to the...