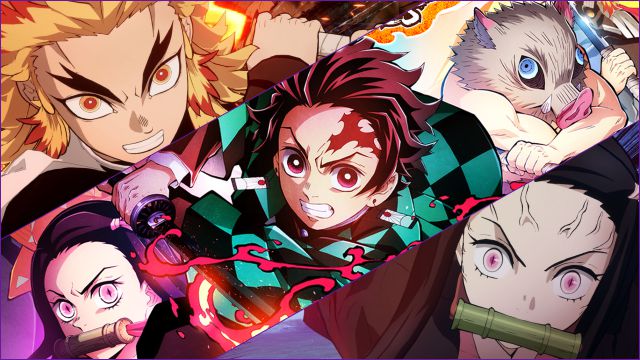 Demon Slayer: Kimetsu No Yaiba: The CyberConnect2 title will be out on the hybrid console in a few months. After passing through other platforms, it completes its journey with this version. Aniplex and CyberConnect2 have confirmed in the latest issue of Shonen Jump magazine that Demon Slayer: Kimetsu no Yaiba – The Hinokami Chronicles is coming to Nintendo Switch on June 9 in Japan. In the absence of knowing the exact release date of the video game in the West, Japanese users will be able to enjoy the remarkable title based on the first season of the anime (plus its movie) on Nintendo’s hybrid platform.

Guardians of the Night -Kimetsu No Yaiba- The Chronicles of Hinokami, as it is known in Spain, will have two versions on Nintendo Switch. One standard for 7,480 yen (57 euros at the current exchange rate) and another limited for 11,800 yen (91 euros at the exchange rate) that will bring new additional costumes for the characters as well as 16,000 Kimetsu Points.

Demon Slayer: Kimetsu no Yaiba, how will your port to Nintendo Switch be?

At this time the information is very scarce, since the advance of Shueisha’s Shonen Jump magazine – the publisher under which the original was published – only confirms date and prices. Not in vain, it is to be expected that the publishers in the West, SEGA and Koch Media, will offer all the information on this version soon, including the technical performance of the title on Nintendo Switch. If we take advantage of the ports of other CyberConnect2 titles on the console, such as Dragon Ball Z: Kakarot or the complete saga of Naruto Ultimate Ninja Storm, in both cases they are ports of remarkable high: we enjoyed them a lot at the time. We hope that the port of Night Watch -Kimetsu no Yaiba- The Hinokami Chronicles is up to the task.

Night Watchmen -Kimetsu no Yaiba- The Hinokami Chronicles has been available for PlayStation 5, PlayStation 4, Xbox Series X|S, Xbox One and Steam since last October. After its launch, the title has received three updates with new content; from playable characters to a 60 FPS mode on PS5, Xbox Series and Steam.

Are Robert Downey Jr. and Sherlock Holmes 3 still happening? The...