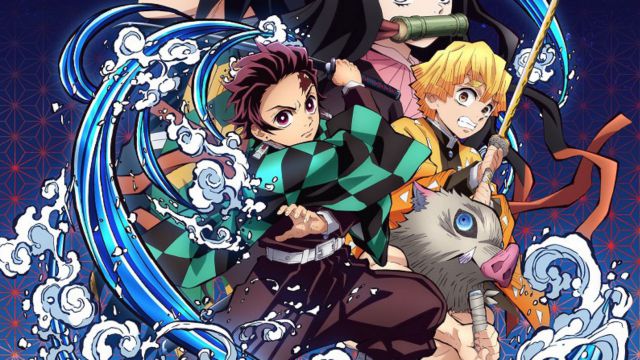 Demon Slayer: The title based on the popular manganime will arrive in Japan for PlayStation, Xbox and PC consoles this October. This is what its official cover looks like. Aniplex and CyberConnect2 have shown the official cover of Demon Slayer: Kimetsu no Yaiba – The Hinokami Chronicles, which will appear on the cover of the title in physical format when it hits Japanese stores this October 14 for PS4, Xbox One, Xbox Series X | S, PlayStation 5 and PC via Steam. On the occasion of the information, both parties have confirmed that Japanese players will be able to get several editions; each with different prices and characteristics. At the beginning of this news you can see the new trailer of the game.

The title, whose story mode will be based on the first season of Demon Slayer: Kimetsu no Yaiba (Volumes 1-6 of the manga), will also incorporate characters from the film, Kimetsu no Yaiba: The Infinite Train (Volumes 7 and 8 of the manga) . There will also be a Versus mode with free fights in tag team mode (2v2) with a total of 18 selectable characters; including online mode.

Those who buy the standard physical version of Demon Slayer: Kimetsu no Yaiba – The Hinokami Chronicles (PS4 or PS5) will receive the game in the chosen version and early access in the form of a code to play with Tanjiro Kamado in his version Kimetsu Gakuen, from the spin -off Chuukou Ikkan !! Kimetsu Gakuen Monogatari, the alternate world where the characters’ lives are far removed from the task as demon hunters. On PlayStation 4, additionally, avatars of characters such as Tanjiro Kamado and Nekuzo Kamado are included.

Finally, the pre-orders will include codes to unlock Giyu Tomioka and Shinobu Kocho in Kimetsu Gakuen version.

MCU Confirms Where Miss Marvel Will Appear in Next Phase 4