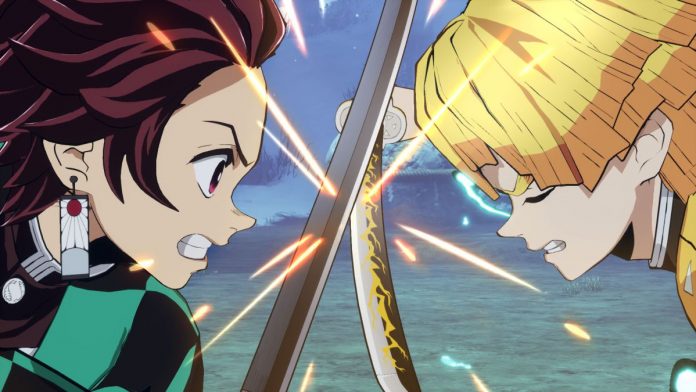 The title will feature live action combat in 3D, a story mode based on the anime and a version for PS5 and Xbox Series. It will be released in Japan in 2021.

Aniplex and CyberConnect2 have officially announced Demon Slayer: Kimetsu no Yaiba – Hinokami Keppuutan, the definitive name of the previously anticipated title for PS4, PS5, Xbox and PC. The Japanese firm has reported in detail and with new images about what we can expect from this action and adventure title from the creators of the famous saga of Naruto Ultimate Ninja and Dragon Ball Z: Kakarot games.

Demon Slayer heads to consoles and PC: action and fights in three dimensions

Following the first details in the latest issue of Weekly Shonen Jump, we are now adding a new destination platform for production: Xbox Series. Gamers on Microsoft’s consoles will not be left behind.

Demon Slayer: Kimetsu no Yaiba – Hinokami Keppuutan will hit Japanese stores sometime in 2021 with a faithful recreation of the anime. Although it is not known right now how far it will go in its plot proposal, Aniplex does confirm that it will relate arcs of the animated series. On the occasion of the information, the studio in charge of animating the television series, Ufotable, has published a visual art of the game.

The title will offer a solo adventure mode with real-time combat, a Versus mode with two-on-two fights both offline and through online multiplayer, and simplified controls using different well-known characters from the manganime, such as Tanjiro Kamado, Nakuzo Kamado and more.

Soon we will know more details about this Demon Slayer: Kimetsu no Yaiba – Hinokami Keppuutan, whose distribution in the West is currently unknown. Meanwhile, here we have new images.

Koyoharu Gotouge’s manga work ended last year with a total of 23 volumes and has, at the moment, more than 120 million volumes sold worldwide. The adaptation of him to the anime by Ufotable is a success; It has 26 episodes and has been surrounded by a sequel film (Demon Slayer: Kimetsu no Yaiba the Movie: Mugen Train) that was released in theaters last October 2020. To speak of success about this film is an understatement: we are facing the Highest-grossing film in Japanese history, surpassing Studio Ghibli’s Spirited Away.

Amazon electric van delivers on the streets of Los Angeles