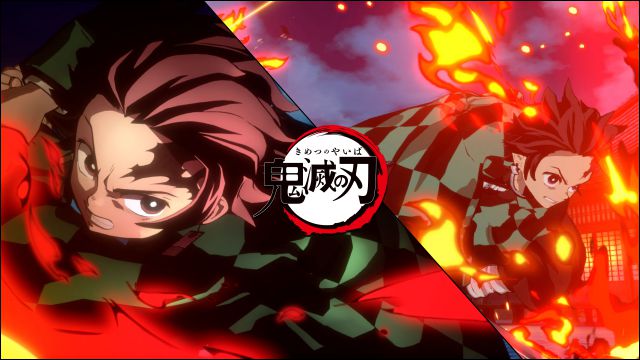 Demon Slayer: The CybberConnect2 title will hit stores this year 2021 for now only in Japan. The great protagonist of the series will use the Hinokami Kagura. Demon Slayer: Kimetsu no Yaiba – Hinokami Keppuutan will feature Tanjiro Kamado using the Hinokami Kagura as a selectable character. The latest issue of Shueisha’s Weekly Shonen Jump magazine has confirmed in advance that the famous protagonist of the series (Night’s Watch in Spain) joins the cast of characters of the title, on sale this year 2021 on PS4, Xbox One, PS5, Xbox Series X | S and PC in Japan.

The development studio CyberConnect2 and the publisher Aniplex have used the announcement to present a new trailer for the character, as well as different images. All the footage corresponds to the Versus Mode mode, where we can fight one-on-one with different familiar faces from the first season of the series and the film, the two canonical contents that this highly anticipated video game in Japan contemplates.

Hinokami Kagura (Dance of the Fire God) is a breath known only to members of the Kamado family and passed down from generation to generation. This is a set of twelve techniques that Tanjiro can take advantage of in the game.

What Does “fake body” Mean in TikTok?