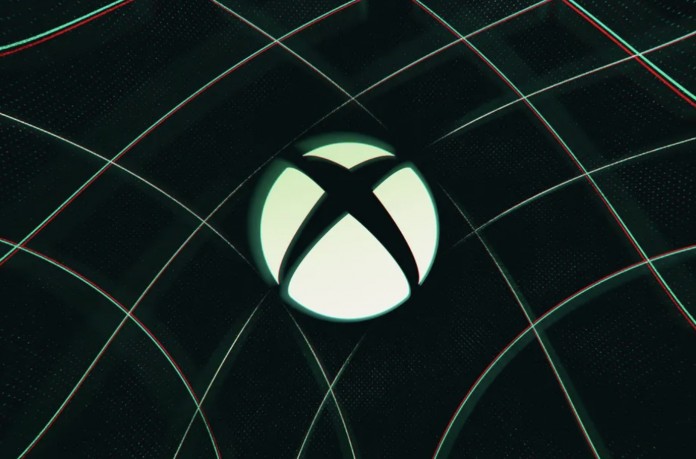 Two new games that will be announced as part of The Game Awards, which will be held next month, were accidentally leaked by Xbox.

The Game Awards, one of the most prestigious game awards in the world, is an event where new and surprise productions are announced as well as awarding big productions that year. Xbox Game Store accidentally leaked two game demos that will be presented at the awards ceremony.

The Game Awards, which has been held regularly since 2014 and where the most prestigious awards of the video game world are distributed, have been presented by game journalist Geoff Keighley for many years. The ceremony, which was called The Spike Video Game Awards until a while ago, will be held in Los Angeles, USA this year after the break due to the pandemic. 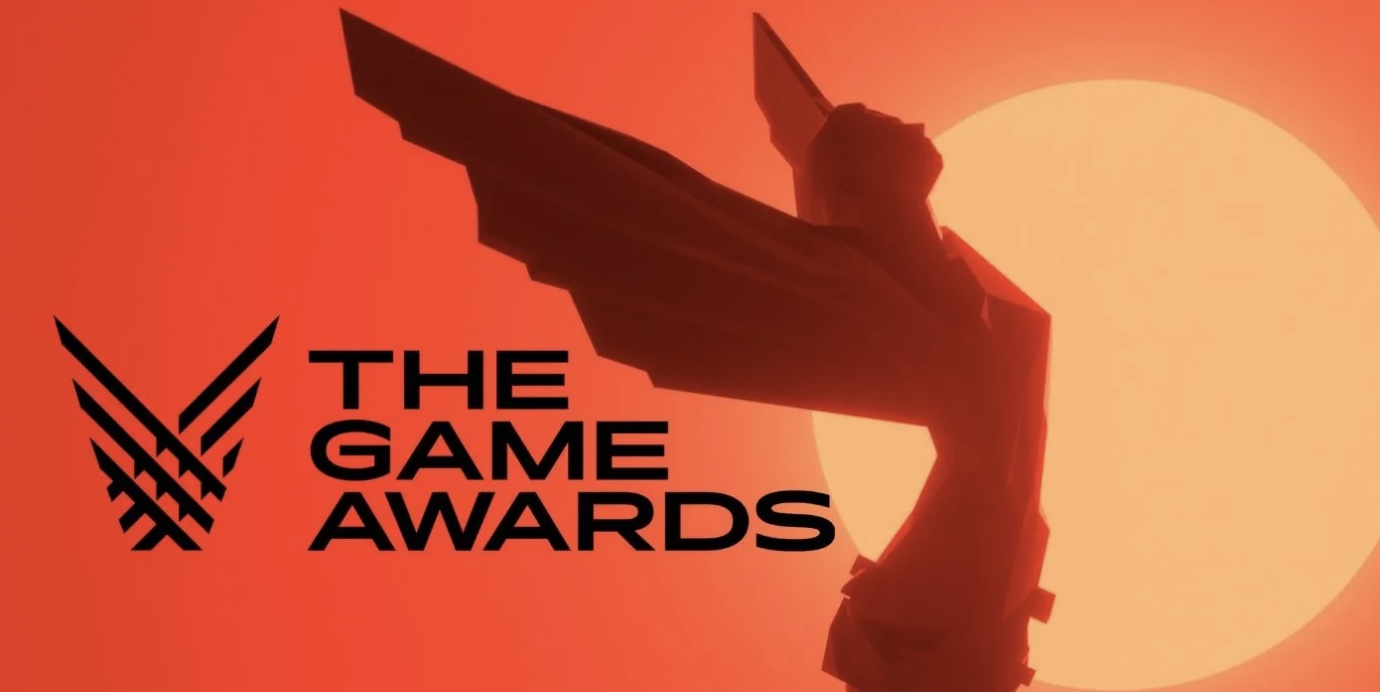 The event, which will be held on Thursday, December 9, will also witness surprise game announcements this year. Although the game makers prefer to keep these surprises until the last day, there are various leaks almost every year. The leak that came this year was from the Microsoft Xbox front, which will make the announcement.

Microsoft, which makes periodic updates on the Xbox Store, can sometimes list the productions that will come to the platform in the new period. Two demos that will be presented to users as part of the event on December 9; It has already been announced that the games Nobody Saves The World and Mind Scanners will be released.

Released this year by the makers of The Outer Zone, Mind Scanners is a retro-futuristic simulation game. It is a question mark for now why the demo of the game, which is said to be coming to Game Pass on November 30, will be released. As a matter of fact, the game will already be offered for free on the date of the event. However, Nobody Saves The World is an RPG developed by Drinkbox Studios and expected to be released in early 2022.

So, what do you think about this situation on the Xbox front? Do not forget to share your views with us in the comments section.

Ripple Offers Everyone the Opportunity to Manage Its Own Bank