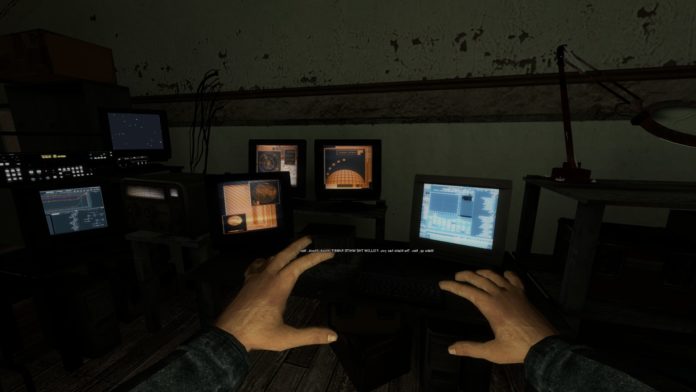 While the new movie of the Matrix series is being shot, the new game of the Half-Life series is anticipated. A mod developer is trying to take the Matrix world to Half-Life 2 for those who love both legends.

Half-Life: Alyx, the new VR game of the Half-Life series, will be released next week. However, mod developers continue to make new mods to the once-loved game Half-Life 2 to eliminate the gamers’ Half-Life longing.

A developer named therealMooble is currently working on a mod that will combine the Half-Life 2 and Matrix worlds. The Matrix mode aims to bring events from the first movie to Half-Life 2. Moreover, the developer released the demo version of the mod for those who are curious.

The demo version includes Neo’s apartment and the club he went to the movie. At the end of the demo, Neo wakes up to go to work the next day. In the next phase of this project, the office where Neo is working will be added to the fashion. In addition, both agents and cops will follow Neo just like in the movie.

Although the Matrix 2 mode for Half-Life 2 sounds good, the project is still at a very early stage. therealMooble is looking for new developers, stating that they do not have enough information to design textures and models. It also requests assistance in areas such as coding, mapping, and the use of music.

You can download the demo of Half-Life 2’s Matrix mode here. The Matrix mode seems worth trying, but since the project is still very new, don’t keep your expectations high for the demo version.

Elon Musk fulfills his request on Twitter after 154 trials