Home Celebrity Demi Lovato Is Victim Of Hacking In Snapchat 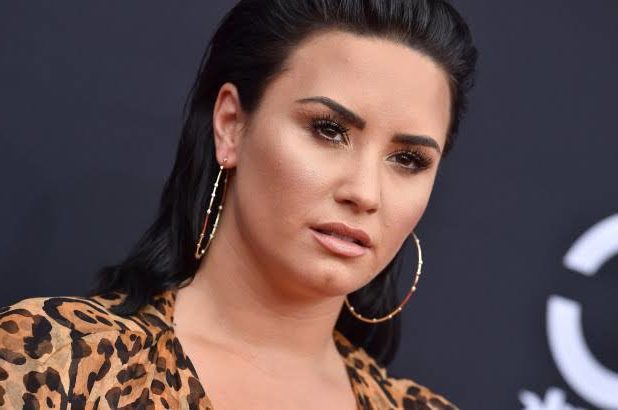 It was recently reported that Demi Lovato’s Snapchat account was hacked. The reason? In the last hours, several photographs with explicit content of the singer were filtered. Que???

The person who did this also added a Swip Up. That is, a direct link that invited Demi’s followers to join a group, where it is presumed that the hacker could have shared more of the singer’s private content.

This attack on Demi Lovato joins another of the most difficult moments that the celebrity is now facing. Well, she is also dealing with the death of one of her greatest friends: Thomas Trussell III.

Several Demi Lovato fans decided to go to Twitter to report leaked photos. So far it is unknown who could have been the hacker of Demi’s account. However, the authorities have begun to investigate this cyber crime. We will continue to inform.

Drake “hesitated” to collaborate with Chris Brown because of Rihanna!