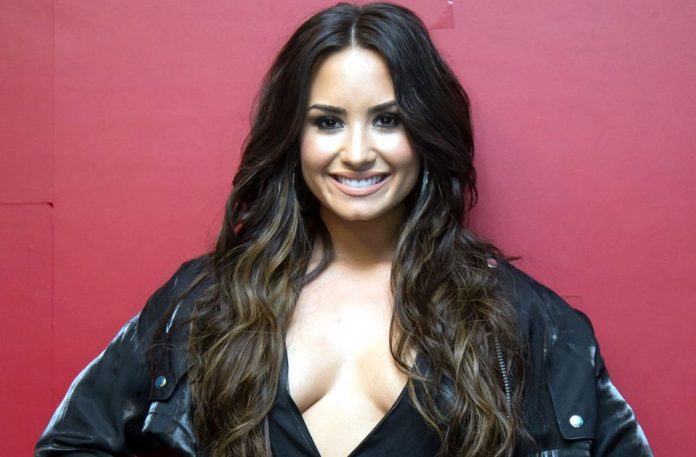 “I am excited to be able to tell that story that I have so closely guarded.” Demi Lovato will talk about her addiction problems

The singer Demi Lovato will premiere sooner rather than later a new documentary to express herself without censorship about the hard road, full of obstacles and ups and downs, that she has been following since her adolescence on account of her addictions, which were about to end her life in September 2018 with that overdose that shocked world public opinion.

The audiovisual piece will arrive on the YouTube platform on March 23, and completely free of charge, under the title ‘Demi Lovato: Dancing with the Devil’, a recording in which the former Disney star will also talk about high levels of stress and anxiety suffered as a public figure and, more specifically, as a result of the cruel and offensive comments that he occasionally receives on social networks.

“There are so many things that I have wanted to say, but I had to wait to say them correctly. Thanks to my family, my friends and my fans for having been by my side during the last two years, during which I have learned a lot and matured at all levels. I am very excited to be able to tell that story that I had saved for so long, ” wrote the interpreter, who became engaged last year to actor Max Ehrich , from whom she would separate a few weeks later, on her Instagram account .