Home Celebrity DOES DEMI LOVATO HAVE A ROMANCE WITH MACHINE GUN KELLY? 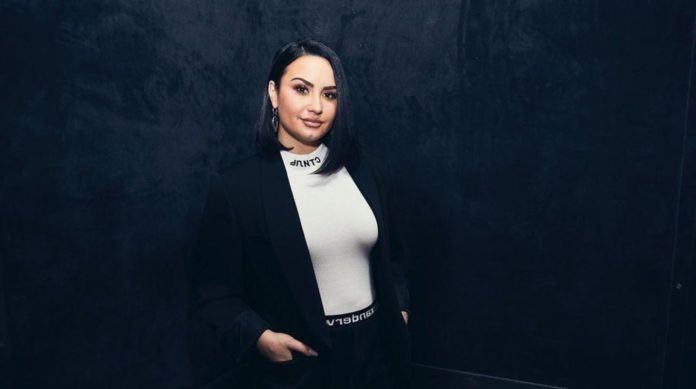 Demi Lovato continues with the best moment of his life. After his emotional return to the stage and after singing the National Anthem of the United States, it seems that his love life is also reviving.

The celeb continues to enjoy his free time, but also has room for appointments, or is what rumors say, we tell you what it is.

Demi was seen early this Wednesday in the company of Machine Gun Kelly, a famous rapper who was previously involved with Noah Cyrus.

Both were captured while leaving the famous Soho House West Hollywood club and although they were not in a romantic situation, according to the PageSix portal, the couple drove in separate cars to Demi’s home.

So far, neither has given statements, it is not known if they only maintain a friendship or are beginning to meet to discover if there can be anything else between them. Demi was dating a few months ago with the Austin Wilson model, but things didn’t work out.