Home Celebrity Demi Lovato reveals why it doesn’t affect her to be canceled on... 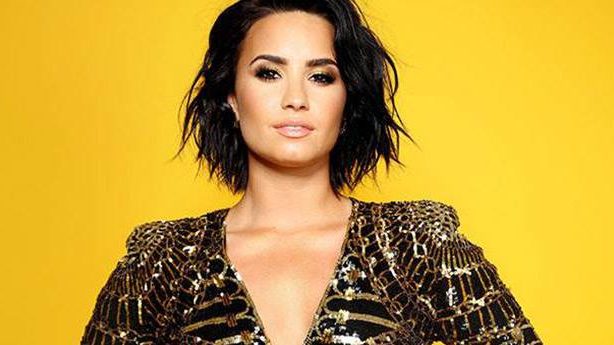 The singer believes that people should be more merciful with the mistakes of the celebs.

Demi Lovato had a great return to music in 2020, after overcoming her emotional problems and rehabilitating herself from the consumption of harmful substances, the singer has resumed her career.

However, the welcome she has received from some fans has not been the best, because due to her comments on other celebs or situations, she has earned criticism and has been “canceled” several times, but this is what she thinks about.

Through an interview for the podcast “I Weigh“, Demi admitted that it has been several times that her name has become trending on social networks, but it no longer affects her. OOPS! The singer explained that she is not the first and last person to be tried and many continue to win awards despite that.

Demi believes that people have multiple opportunities to change, so she questioned why fans can’t forgive others. She believes that if they weren’t so hard to judge when a celeb was wrong, they would never make the same mistakes.

The singer believes that the famous overparty against those who said something out of place is poorly focused, they do not allow one to apologize and learn from that mistake to be an example, although she also considers that someone could get away with doing something wrong , so fans have every right to cancel it.

Drake and Future remix “Life is Good” with DaBaby and Lil...