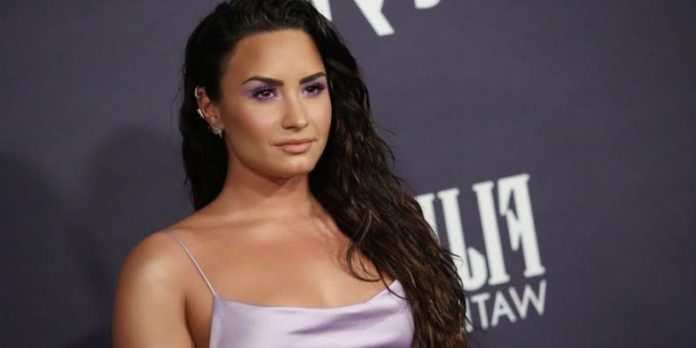 Demi Lovato took a joke with the fans early this Thursday (21), but gave some hope on another matter. Demi Lovato appeared with a fake pregnancy belly in an Instagram photo. Whoever got scared, didn’t connect the dots with a tip that the singer is doing in the new season of the series “Will & Grace”.

Demi Lovato has been in production on her seventh studio album for months and recently also shared on social media that she was recording a track for her “real” fans. There is no forecast of new material release yet.

See Also
Emily Ratajkowski sunbathing behind the curtains on Instagram

It will show a big change in the continuity of the...