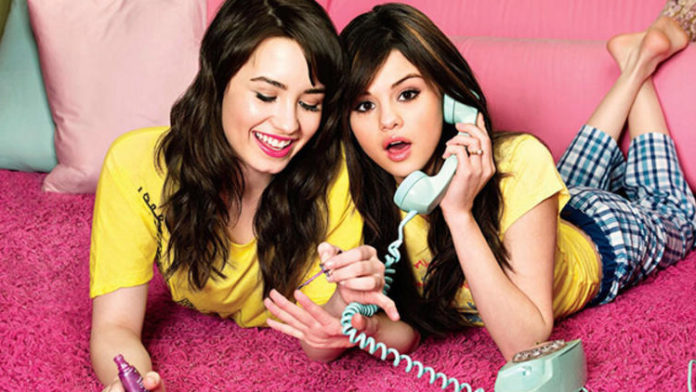 The singer announced this separation through an interview.

We have recently witnessed many reunions of stars that were once part of Disney , Miley Cyrus takes much of the credit for making these meetings possible, where she virtually met Demi Lovato and even Selena Gomez , despite the fact that by many years there was talk of a possible enmity between them. However, it was Demi Lovato who shared that her friendship with Selena came to an end for several years.

The interpreter opened her heart in an interview with Harper’s Bazaar and confessed that, although she has a special affection for Selena having shared many years of her life with her , she is someone she now prefers not to have in her life.

Years ago, Demi and Selena became a friendship icon for those who saw them work in different Disney productions , the popularity of this duo and what they represented as a team led them to star in a movie whose main theme was love in a friendly relationship, so there was no one better than them to play the role.

Things have changed a lot these days, following Demi Lovato’s return to the stage during GRAMMYs 2020, Selena Gomez applauded her performance and also emphasized the singer’s strength , but received no response. This fact could have gone unnoticed, but it became even more noticeable when Demi demonstrated the good relationship she has with Justin Bieber.

According to Demi, the difficulties she has experienced throughout her life have taught her that we do not need anyone else to know that we are good, for that reason she has decided to move away from people who from her perspective no longer have a place in her life, OMG.

What can we expect from Bitcoin in five years?

A new series is coming from Netflix!

Jin received a very strange comment during his live broadcast