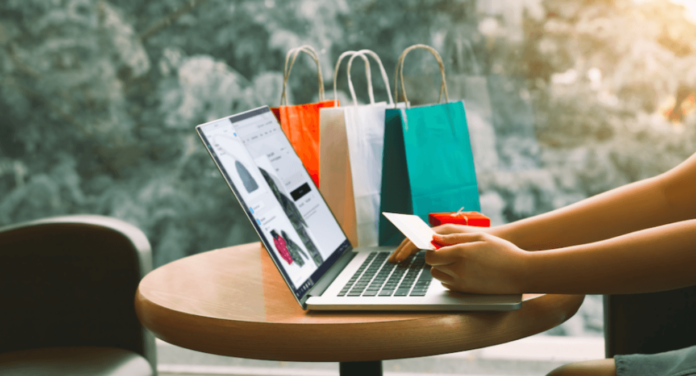 The data revealed by the research of Iyzico reveals that the sectors and consumption habits have changed with the plans to stay at home.

Although the Corona virus outbreak continues to adversely affect the world, we can say that online shopping is on the rise. The data revealed by the research of iyzico reveals that the sectors and consumption habits have changed with the plans to stay at home.

32 percent increase in book sales
In the weeks when the voluntary quarantine process started, the book was the biggest supporter of those who followed the call “stay at home” to protect themselves and those around them. In the week when the call for stay at home started, sales in the book sector increased by 32 percent compared to the previous week, sales continued in the second week of home isolation, book stocks were renewed during the quarantine process, and book sales increased by 30 percent, and the average basket amount in book stores was 80 TL. .

46 percent increase in box games
We can say that box games were the entertainment of their isolated days. Games that only require intelligence were a pleasant way to share and spend time on difficult days. According to the data obtained by iyzico, the sales in the hobby and game sector increased by 46 percent in the first week following the call to stay at home, compared to the previous week. In the second week of home isolation, the increase in the category of hobby, game and entertainment products continued and the average basket amount reached 75 TL.

See Also
Can Mamamoo Wheein be sick because of Coronavirus?

165 increase in houseware
During the second quarantine week, when the streets were heavily emptied, many people began to pay more attention to their home and complete their shortcomings. In particular, a significant increase was observed in the orientation to basic living materials such as lighting products, white goods and furniture. In daily household goods, there were record increases of 165 percent in transaction volume and 117 percent in the number of transactions.

39 percent reduction in the travel industry
With the compliance with the call to stay at home, we have made our expenditures in this direction by focusing on personal development, hobby, domestic investment and aid campaigns. This led to a serious decline in sales in the car rental and travel industry. In the first week of the quarantine, car rental transactions decreased by 56 percent and spending for the travel industry decreased by 39 percent. With the arrival of travel restrictions, this decline is expected to increase exponentially in the following weeks.

How dinosaurs turned out to reproduce

Are the deaths in the Pfizer-BioNTech vaccine coincidence?