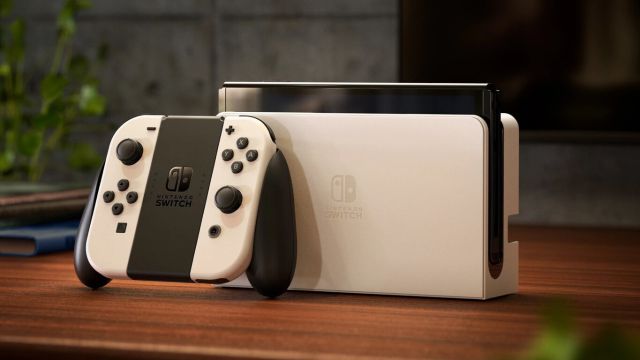 Nintendo Switch OLED: Console pre-orders have already started at some Japanese stores and demand is reported to be 5 to 7 times above supply. With only ten days to go until the launch of the Nintendo Switch OLED, the first reports of reservations in Japan point to a demand between five and seven times above the supply in stores such as Yodobashi Camera, one of the commercial chains specialized in products. most important electronic devices in the Japanese country.

According to David Gibson, a consultant specialized in the Asian market, reserve lotteries – each unit is designated to a buyer by lottery, given the lack of units for all – leave an obvious picture: there will be no Nintendo Switch OLED units for all interested in its premiere.

How much will the Nintendo Switch OLED sell at its launch in Japan?

In the absence of knowing how many units Nintendo will distribute in Japan of its new model with a larger OLED screen, among other improvements, we can put in context how things were in previous models of it. If we travel to September 2019, when the first revision of the family went on sale, we see that Nintendo Switch Lite achieved sales of 178,000 units in its first three days available. At that time, the demand was very high and coincided with the release of a video game like The Legend of Zelda: Link’s Awakening DX.

For its part, the original model debuted in March 2017 with 62,000 units in Japan, much less than with the only portable model; But as soon as stock arrived, these figures grew to maintain a historical sales rate for the company.

To date, Nintendo Switch has managed to sell more than 20.99 million units in Japan, of which 16.9 million correspond to the standard model and 4 million for the Lite model. With these numbers, it will soon surpass the 24.5 million accumulated of Nintendo 3DS, the previous model of the family, one of the highest distribution figures in the entire history of the video game in the country of the rising sun.