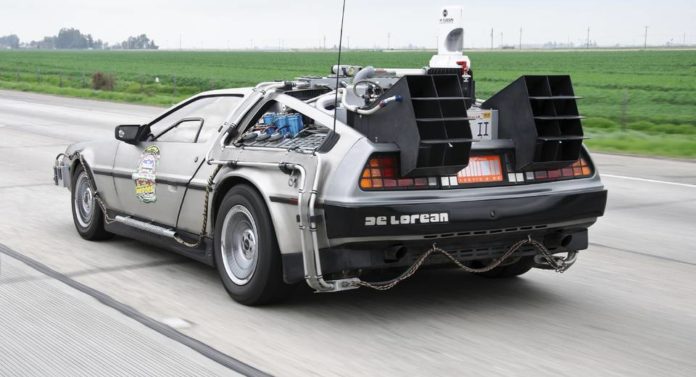 DeLorean DMC-12, the time-traveling car of the Back to the Future movie series, is preparing to come to the present day. DeLorean has confirmed that it plans to reproduce the legendary car with a renewed design.

We now live in an era where nostalgia is often adapted to the present day. In the Back to the Future series, the legendary car DeLorean DMC-12, where Marty McFly and Doctor Emmett Brown travel time, is getting ready to return. Automaker DeLorean announced that it plans to redesign the legendary vehicle.

The vehicle was planned to return in its original design in the past years, but the project was stuck with changes in legal regulations. The Low Volume Motor Vehicle Builders Act, enacted in 2015, allows manufacturers to produce only 325 of their new models of vehicles older than 25 years. In addition, vehicles must meet the Clean Air Act standards that apply in the model year they were manufactured.

DeLorean’s President, James Espey, announced that the company is working on a new version of the DMC-12 to keep up with the modern age due to legal restrictions. The design of the nostalgic car will be updated with modern lines that look like the original. In addition to original parts, new parts will be used in its production.

In addition, the new DeLorean is reported to have 350 horsepower. The legendary car used in the movie series had 130 horsepower. In addition, the new DeLorean will have features such as power steering, ABS, cruise control, navigation, warming and cooling seats, and Bluetooth. James Espey announced that the problem with the law is not over yet, and the vehicle will not start production in the next year.

See Also  DeLorean, the Legendary Car of the Back to the Future, Will Be Reproduced

Google Search Brings Dinosaurs To Your Home Hall With AR

Sol Perez Caused Fire With This Photo In A Swimsuit

Too expensive! Snapdragon 865 is overlooked by Google and LG

The 5 Most Spoken Allegations about GTA 6 to date

Live on Instagram: How to ask questions in live videos