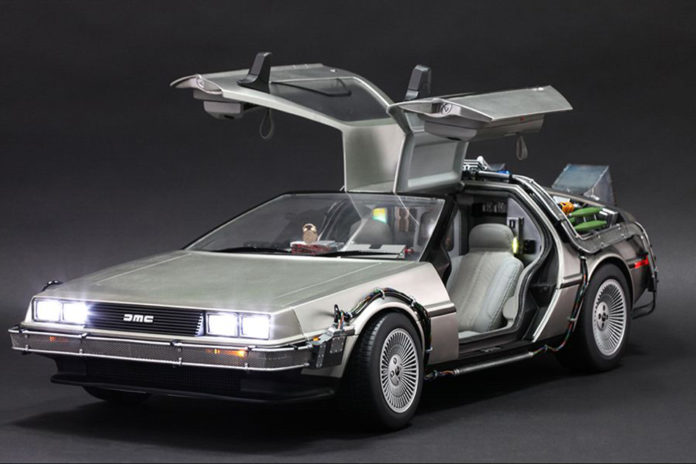 Allegations have been confirmed that the legendary car of the Back to the Future film series, the time-traveling DeLorean DMC-12, will be reproduced. Similar news came out in 2016, but the plan to reproduce DeLorean was put on the shelf due to legal issues.

It has been confirmed that the legendary time machine DeLorean DMC-12 from the Back to the Future series, starring Michael J. Fox, will be reproduced. In 2016, it was on the agenda that the vehicle would be reproduced, but the plans fell due to legal problems.

With the Low Volume Motor Vehicle Manufacturers Act, which was enacted in 2015, companies were given permission to manufacture 325 new models of vehicles older than 25 years old. According to the news in Hagerty, the process stopped because the new US President took office in 2017 and the National Highway Traffic Safety Directorate’s (NHTSA) temporary top manager did not sign the low volume vehicle arrangement.

The body of the new DeLorean will be the same
The NHTSA issued a regulation for the Low-Volume Motor Vehicle Builders Act after the Specialist Tools Manufacturers Association (SEMA) filed a lawsuit against the US Department of Transportation in October. With the new arrangement, the news that DeLorean Motor Company will produce the new model of DeLorean DMC-12 has been confirmed.

It is stated that the new DeLorean will have 350 horsepower. The original vehicle had 130 horsepower. The new vehicle will also feature a modern information and entertainment system and headlights. The body of the vehicle will be like the original vehicles from 1981-1983. It is stated that ABS and traction system can also take place, and better brakes are possible. The new DeLorean will also include navigation, warm and coolable seats and Bluetooth connectivity.

DeLorean Motor Company President James Espey said that the vehicle will not start production in the next year, and the total number will be less than 325 when it is produced. Espey added that the problem with the government has not ended yet. The next step is a 30-day public comment period. The Management and Budget Office (OMB) will then review the regulation and determine how applicants can complete it.

Estimating that this whole process will take 6 months, Espey states that SEMA will not withdraw the case before the regulation is finalized.

Emily Ratajkowski super charming: these bikini videos are buzzing on the...

Ryanair CEO: “I’ve Never Invested in Bitcoin, I Never Will”

Zahia Dehar gets involved in animal welfare on Instagram!