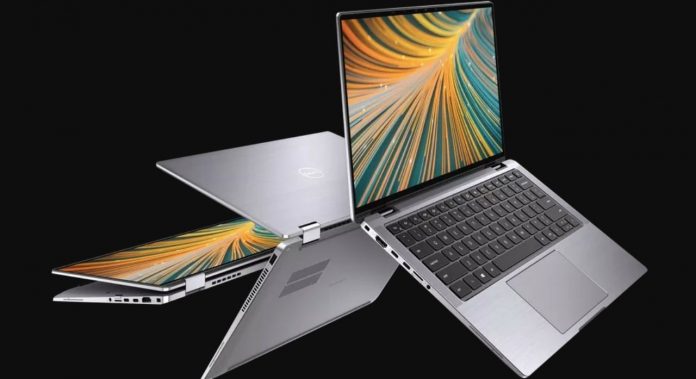 Dell introduced their new computers today. Among these, there are two new models for the Dell Latitude series, which appeals to the business world, including the “coronavirus update”. The cameras of both laptop models feature significant improvements for those who switch to work from home due to the epidemic.

Dell, which is expected to show up at CES, unveiled its new notebook line before the event. The devices in the Latitude series are called 9420 and 9520. Computers that host a camera that can turn off automatically thanks to a special camera system added to the devices will also have Intel’s 11th generation Gen vPro processor.

The camera system on the devices that automatically turns off when not in use is called SafeShutter. Let’s come to the other features of the devices: The Latitude 9520 model is positioned higher, but not much detail has been shared about the device.

Focusing more on the Latitude 9420, Dell states that this computer can be customized with processors up to Intel Core i7 level. The computer model has a screen measuring 14 inches and supporting a resolution of 2,560 x 1,600 pixels. If they want the device with 2-in-1 screen, they will be able to buy a 1080p screen at a more affordable price. The Latitude 9420 is supported with up to 32 GB of RAM and on the storage side up to 1 TB PCIe NVMe SSD.

The 9420 model will also feature Qualcomm’s Snapdragon X20 or X55 modems. In addition, users who want both LTE and 5G support will be able to access this by paying an extra fee.