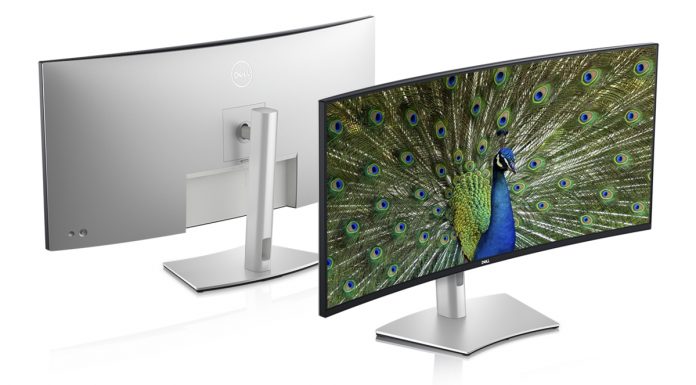 Dell introduced the 40-inch ultra-wide screen monitor and its features became clear. The model, called The UltraSharp 40 Curved WUHD (U4021QW), will appear in front of users with a large screen and resolution. It is reported that the model is wider than 4K resolution in terms of resolution. In addition, the model will say hello to users with its curved screen design.

It is stated that the resolution of the new monitor is 5120 x 2160. This means that there is 1280 pixels more width than 4K with a resolution of 3840 x 2160. However, it is also stated that the monitor can fully rate a 4K video. There is no information about HDR support of the model, which is introduced with its wide design and color performance. This means that the model does not have HDR support.

Among the features of the Dell 40-inch ultra-wide monitor, Thunderbolt 3 support stands out. Thanks to this connection, the computer using the monitor can be charged with 90W. This means that cable clutter is avoided with the use of the monitor. On the supporting devices, the image is provided from the Thunderbolt output, while charging is also provided. On the other hand, there is a RJ45 (ethernet) input that supports 10 Gbps along with high speed USB ports on the model. 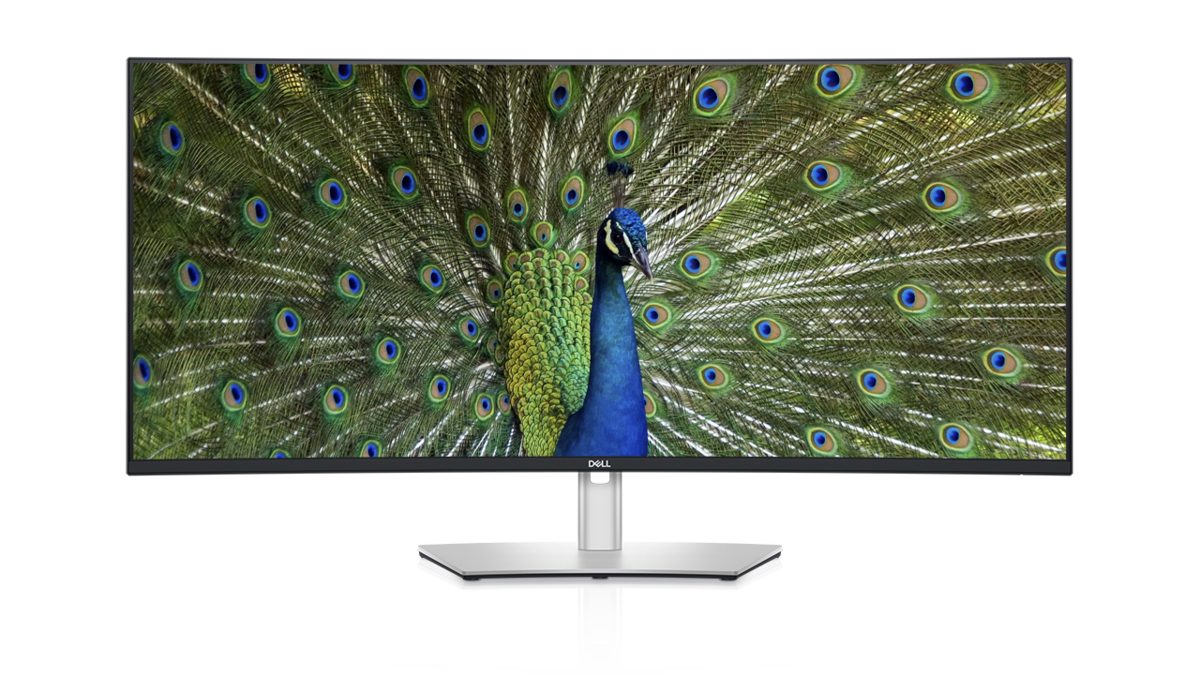 The price of the monitor, which is stated to meet with users as of January 28, has been announced as 2 thousand 100 dollars.