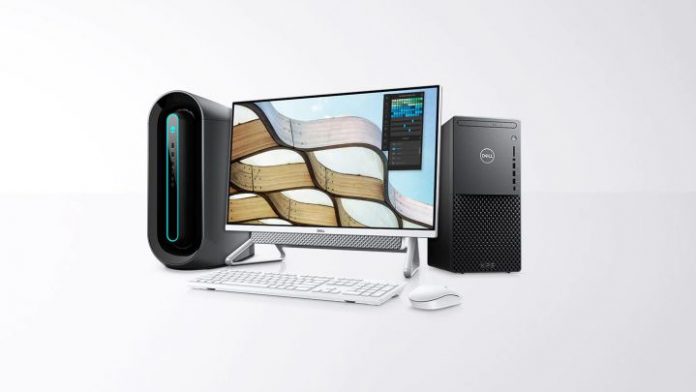 Dell: Security is very important in the world of electronics. Manufacturers of both hardware and software take great pains to avoid problems that affect computers, something that is not only achieved with an antivirus. Security updates are also important, but you should know that sometimes these points are not enough. And this is well known in the Dell company, who have managed to close an open error since 2009.

In these times, it is talking about an error in an electronic device and all users look for ways to solve it. Fortunately, brands redouble their efforts when the error is serious, especially if it is an external threat that can affect many devices. But on other occasions, these errors arrive from the moment of their manufacture and are even perpetuated over time.

And is that if you are the owner of a terminal of the Dell brand you can finally breathe easy. It turns out that the computers of the Texas-based brand have suffered a failure since 2009. This is a major problem since computers have been manufactured non-stop for no less than 12 years and everyone shares this error that it is nothing more than a ‘door back ‘that could give access to the data of any device. Of course, the time is long, so much so that it affects about 400 models distributed throughout the world.

This affects all of their divisions as well, which is why all standard systems such as the Alienware series have suffered from this problem since 2009.

A bug that is not exploited from the Internet

The good news comes and it is that since last December Dell has dedicated itself to updating its devices in order to close this failure that has been dragging on since 2009. It is an error that takes advantage of the installation of drivers to strain a code malicious and thus take control of the affected machine. But not everything is so easy in this case, since the attacker must fulfill an indispensable condition to enter the terminal.

It turns out that such cyber aggression must initially take possession of the computer to attack. In other words: the hacker cannot attack the machine from a code sent over the Internet, he must do it manually at least at the beginning.