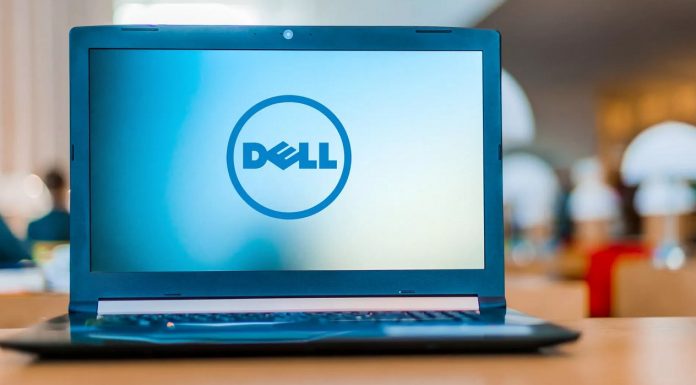 Dell models came up with a critical vulnerability. Making a statement on the subject, the American computer manufacturer listed the affected models. According to the stated, the number of affected models is 380. Moreover, among these models, there are XPS and G series high-end computers. However, Dell stated that there is nothing to be afraid of. The American manufacturer also shared with users how to close the gap.

Computers manufactured in 2009 are among the affected models.

Hundreds of Dell models came up with vulnerabilities

The root cause of the problem is the driver named dbutil_2_3.sys. This driver, which can be found on Dell systems with Windows systems with firmware update packages, provides access to the kernel. Thus, a malicious person who receives authorization at the kernel level also has the ability to control the computer remotely. Dell also stated that not all computers are affected by this issue.

Solution of the vulnerability

There are three different ways to remove the resulting security vulnerability.

Solution 1: You can download and run the DSA-2021-088 utility, which will automatically remove the affected driver for you. This solution is recommended for many people.

Solution 2: You can check the C: \ Users \ AppData \ Local \ Temp and C: \ Windows \ Temp folders to see if the drive is on your computer. If the drive is in these folders, you can delete it manually.

Solution 3: Finally, you can use Dell Command, Dell Update or Dell SupportAssist programs that will remove the malicious driver for you and replace it with a safe one. However, you should wait until 10 May 2021 for this solution.

After removing the malicious driver, you can use the programs found in the third solution to install the safe driver.