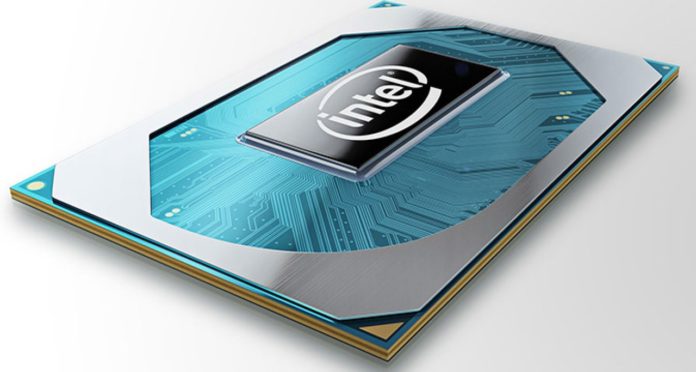 Dell accidentally shared the new XPS 15 9500 and XPS 17 9700 laptops equipped with the Intel Comet Lake-H processor on its official website. Although the sharing was deleted after a short time, the design of computers came to light.

Intel, one of the largest semiconductor manufacturers in the world, recently introduced its 10th generation Comet Lake-H mobile processors. Following this news, companies such as Lenovo, Gigabyte, MSI, ASUS and Dell announced that they will soon introduce laptops with Intel’s new processors.

Dell, one of the companies that will include Intel’s new mobile processors on three different laptops, has accidentally listed the new Dell XPS 15 9500 and XPS 17 9700 models, which will be introduced soon, along with the 2020 Precision mobile workstation on the official website. Although the related page was removed in a short time, the designs of the computers were exposed.

Dell accidentally shared their new laptop computers:
The two laptops at the top of the image above are said to be models of the XPS 15 9500 (top) and XPS 17 9700 (right), and the computers at the bottom are images of the 2020 Precision mobile workstation.

When we look at the XPS models in the screenshot, we see that the devices really have a 16:10 screen as said. At this point, the similarities of the new XPS to the MacBook Pro with the speaker design on the left and right side of the keyboard do not go unnoticed.

What does Dell’s new XPS family offer?
Compared to previous leaks, both the XPS 15 9500 and XPS 17 9700 models will come with a 3840 x 2400 resolution display. In addition, a very thin Trackpad design has been adopted on computers, with a very thin bezel design and dual speakers surrounding the keyboard.

A Benchmark list published for the XPS 15 9500 recently said that the computer would draw its power from the Intel Core i9-10980HK processor. However, the same listing included information that the computer was equipped with an NVIDIA GeForce GTX 1650 Ti graphics card.

While what is known about Dell’s new XPS models is limited to this, the ones known about the 2020 Precision family still cannot go beyond the above visuals. However, sources claim that these devices will also come with 10th generation Core processors.

Considering that the new images that were released were accidentally published on Dell’s own website and removed shortly, we can say that the official launch was not at a very distant date. If there is any improvement in this process, we will continue to share with you. Stay informed to be aware of all the developments.