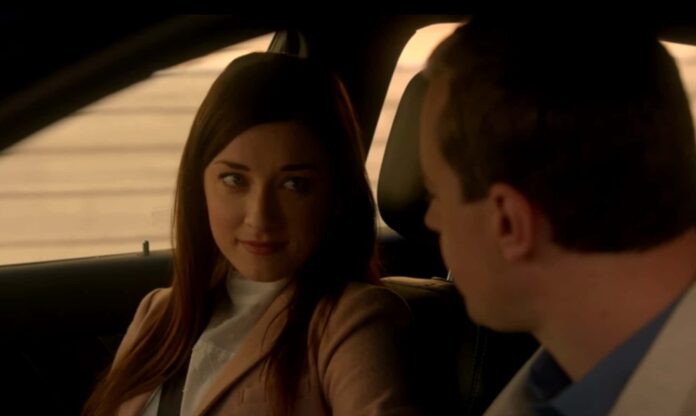 NCIS season 18 is currently in the middle of its winter hiatus, but the season is far from over. So far, only a portion of the episodes from the last season have been shown, but there are many more to come in the New Year.

This includes Timothy McGee’s partner (Sean Murray) making a comeback. When fans last saw Delilah McGee on NCIS season 17, there was an obvious tension between her and her husband McGee.

Episode four will be called Sunburn, while the fifth installment will be titled Head of the Snake. During the fourth episode of NCIS, McGee and Delilah will be seen on vacation, taking a trip to the Bahamas.

Their vacation doesn’t go as planned, as it is soon discovered that NCIS has an ongoing case that has ties to the island. This means there is work to be done for McGee and her team.

The creators confirmed earlier this year that there was to be an episode dedicated to the couple in NCIS season 17, before filming was forced to halt due to the pandemic.

When this episode will be shown on NCIS season 18 remains a mystery at this stage. On opening night, episode five Head of a Snake will air immediately after episode four.

At NCIS, Agent Gibbs (Mark Harmon) and Tobias Fornell (Joe Spano) are going to be one step closer to capturing the head of the drug ring who had been selling their product to the latter’s daughter, Emily Fornell (Juliette Angelo).

Meghan Markle is even more complicit for 2021!