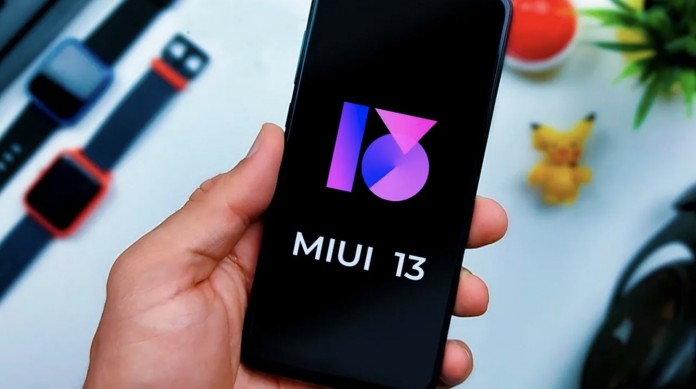 On the Xiaomi front, mobility continues at full speed. New details about the MIUI 13 interface and Xiaomi 12X have emerged.

Xiaomi is working hard for the new interface update. The Chinese manufacturer will now launch the highly anticipated MIUI 13 interface shortly. In addition to MIUI 13, the Xiaomi 12 series will also be some of the products that will take the stage.

Leaks for both the Xiaomi 12 series and MIUI 13 do not stop. As the countdown begins for the launch date, Chinese sources have revealed a new detail about the Xiaomi 12X and MIUI 13 update this time.

Recently, some sources found codes that MIUI 13 was tested on the Xiaomi 12X model. In these codes it turns out that the software build number is V13.0.0.46.RLDMIXM. 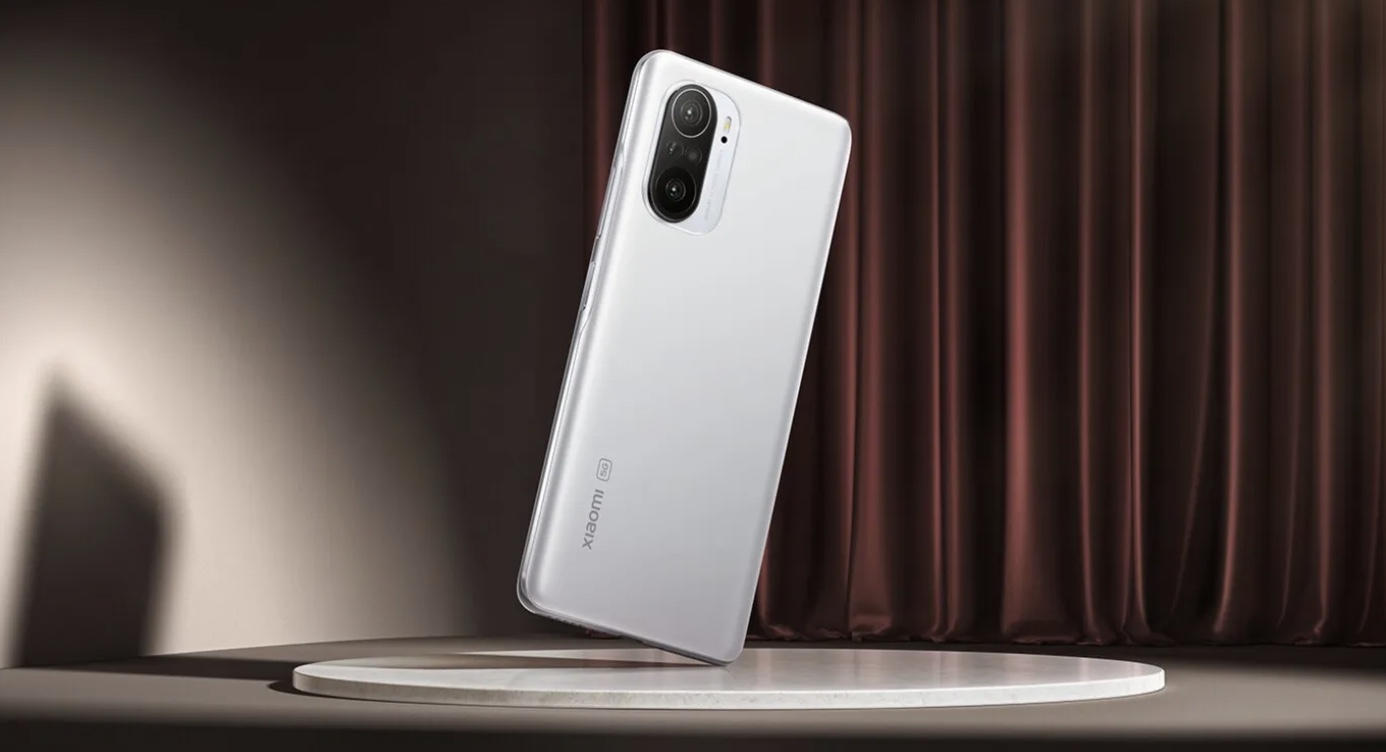 While a similar situation was previously displayed on different models, the leak that emerged today once again showed that the Xiaomi 12X model is on the way. It seems that Xiaomi is also testing the new interface on its new phones, which it will first launch.

The MIUI 13 update, tested on the Xiaomi 12X, is said to be based on Android 11. However, it is useful to consider that the situation may be different, as it is currently in the experimental stage. In other words, when the devices are released, they may first come with Android 12-based MIUI 13.

What kind of features will the 12X, which will be the new member of the Xiaomi 12 series, come up with? Xiaomi 12X, which has been on the agenda with its leaks for a while, will be a small-screen model. It is rumored that the screen of the phone will support 120Hz refresh rate and will be 6.28 inches in size. At the same time, the width of the body will be thinner than the iPhone 7 is another detail that draws attention.

In terms of other hardware features, the Xiaomi 12X will be powered by Qualcomm’s Snapdragon 870 chipset and will have a RAM option up to at least 8 GB. The device, which is expected to be released in January, is also claimed to be the most affordable model of the Xiaomi 12 series.