Home Tech Delightful processor move about the Galaxy A series! 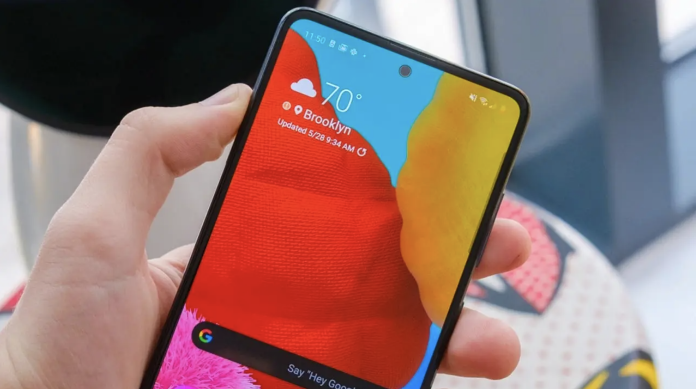 The Galaxy A series models, which Samsung will launch in the coming days, will allegedly be supported by an AMD GPU.

Galaxy A series, one of Samsung’s biggest weapons in the smartphone market, is reaching more and more audiences day by day and continues to be popular.

The South Korean manufacturer is constantly adding to it, making the Galaxy A series better. A series models, which have very satisfactory features among mid-upper segment devices, will have major upgrades on both the processor and camera sides in the coming years.

Galaxy A series phones will be powered by AMD mRDNA graphics

Recently, some sources suggested that Samsung will include OIS (optical image stabilization) supported lenses in all of its A series next year. Immediately after the camera leaks, an important issue regarding the processor came to the fore. As it is known, Samsung will include the Exynos chipset developed in partnership with AMD since the S22 series. However, this processor will apparently not be exclusive to the S series. At the same time, the Galaxy A series models that the company will launch in the coming years will also be powered by processors with AMD GPUs. So how will the performance of this processor be?

According to prominent reports, the AMD Exynos processor, which Samsung will use in the A series, will be slightly lower than the one it will use in its flagship models. While the Korean manufacturer uses 4CU chips in the S series, it will prefer the chipset with a 2CU configuration in the A series models.

In addition, sources suggested that the A-series will include Cortex A-78 instead of X. This shows that the performance will be 10 percent lower compared to the X series. Still, Galaxy A series phones with AMD processors will again play the top with high performance speeds in the mid-segment market. Because GPUs with AMD will increase performance compared to existing processors, both in gaming and in normal use.