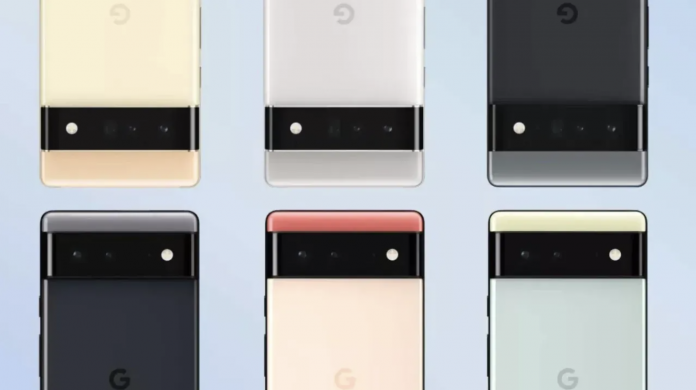 The fast charging technology of the Google Pixel Pro model, whose technical features were leaked in the past weeks, has emerged.

Google released the first video of the Pixel 6 series, whose technical features were leaked in the past weeks. The XDA Developers team has revealed the fast charging technology supported by the Pixel 6 Pro model.

Google, which has been using 18W fast charging technology in its devices for a long time, has finally switched to new technology.

The Pixel 5 series, which charges in about 2 hours with 18W fast charging technology, has been criticized by many users. Wanting to reverse this situation on its new devices, Google will add 33W fast charging support to the Pixel 6 Pro.

It is not yet known whether 33W fast charging technology will be included in the standard Pixel 6 model. Also among the leaks is that the company will produce a 23W wireless charging stand, which it calls Pixel Stand.

TSE Invites Telegram To Committee Against Fake News In Elections