There is good news for the OnePlus 6 and 6T, which was announced three years ago. Phones started getting the new software update!

Although it has brought products to the middle segment for the last two years, OnePlus, which has been producing only flagships for a long time, continues to update its old phones. OnePlus 6 and 6T, which were released in 2017, continue with the new update.

OnePlus 6 and 6T, which received the new version of OxygenOS, which has insufficient customization options according to many users, but works very stable, will offer a more error-free experience. The OxygenOS 11.1.1.1 update released for phones continues to keep the heirlooms alive.

New update for OnePlus 6 and 6T

OxygenOS 11, which came with Android 11, had various bugs and negative improvements on the battery side. The ‘11.1.1.1’ version released for OnePlus 6 and 6T today fixes these errors. The update also brings the September 2021 security patch. The following bugs were fixed with OxygenOS 11.1.1.1

OxygenOS 11.1.1.1, which will be randomly distributed for OnePlus 6 and 6T in the first place, will reach a limited number of users. If no errors are detected in the version, all users using the phone will be able to install the new update on the device. 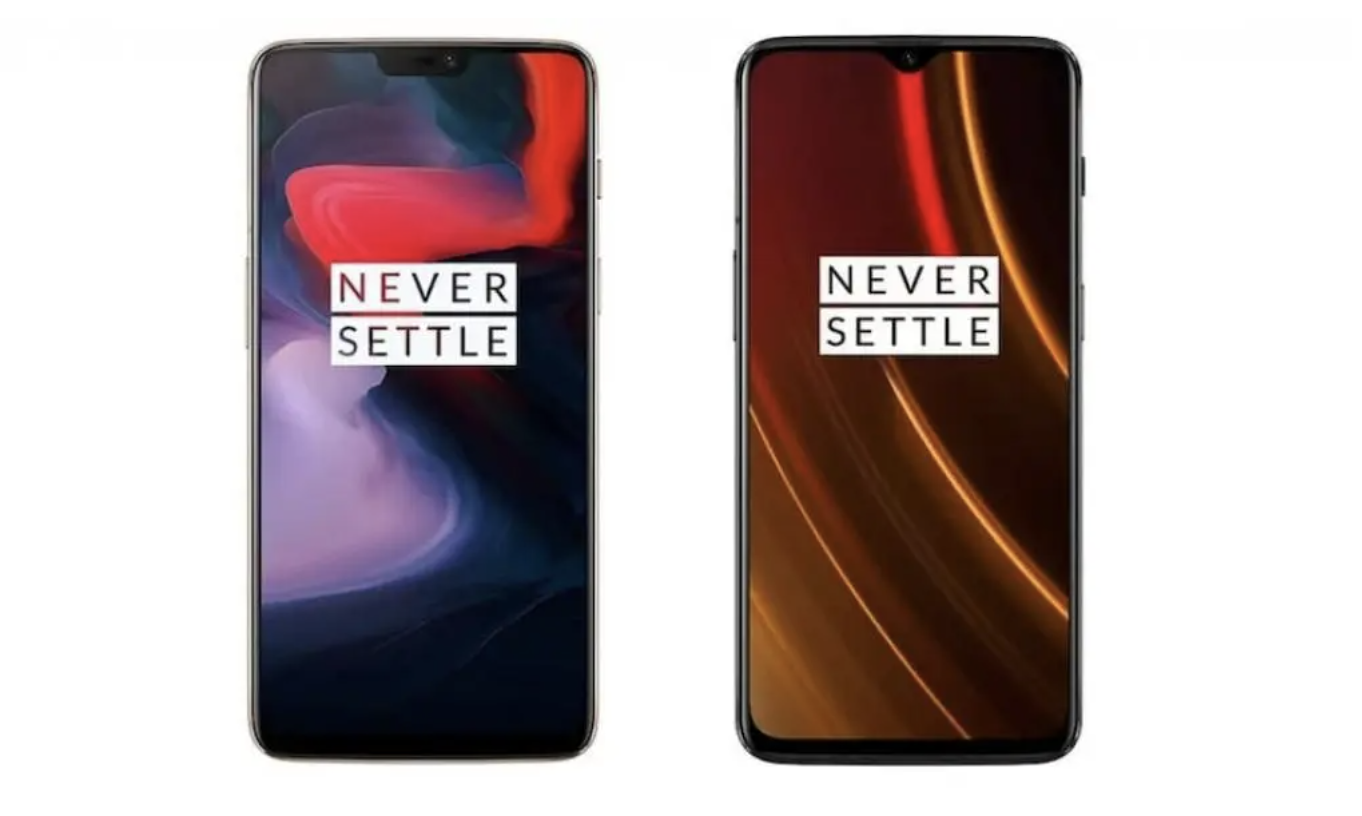 OnePlus 6 and 6T, which were released with Android 8.1 and Android 9 respectively; It came with FHD+ resolution displays with optical AMOLED panels. These two phones, which had Snapdragon 845, one of the most powerful chips of the period, brought with them 16 Megapixel + 20 Megapixel rear cameras.

New wearable device can turn the body into a battery