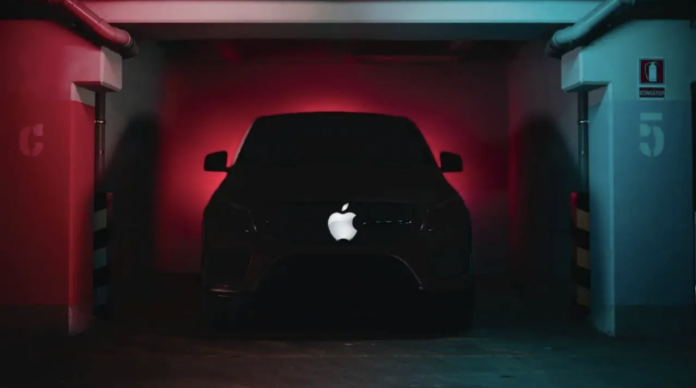 It turned out that the test center was purchased for the Apple Car, whose release date was leaked recently.

It was recently revealed that Apple is in talks with some Asian auto technology suppliers, including LG Electronics and SK Group. According to the claim, the company purchased a vehicle test center for Apple Car tests.

Apple Car tests will be held in Arizona

Located just outside Phoenix Arizona, the 5,458-acre test site was recently leased by Route 14 Investment Partners LLC. Route 14, which is thought to have ties to Apple, managed to protect its privacy as it carried out transactions through a law firm. 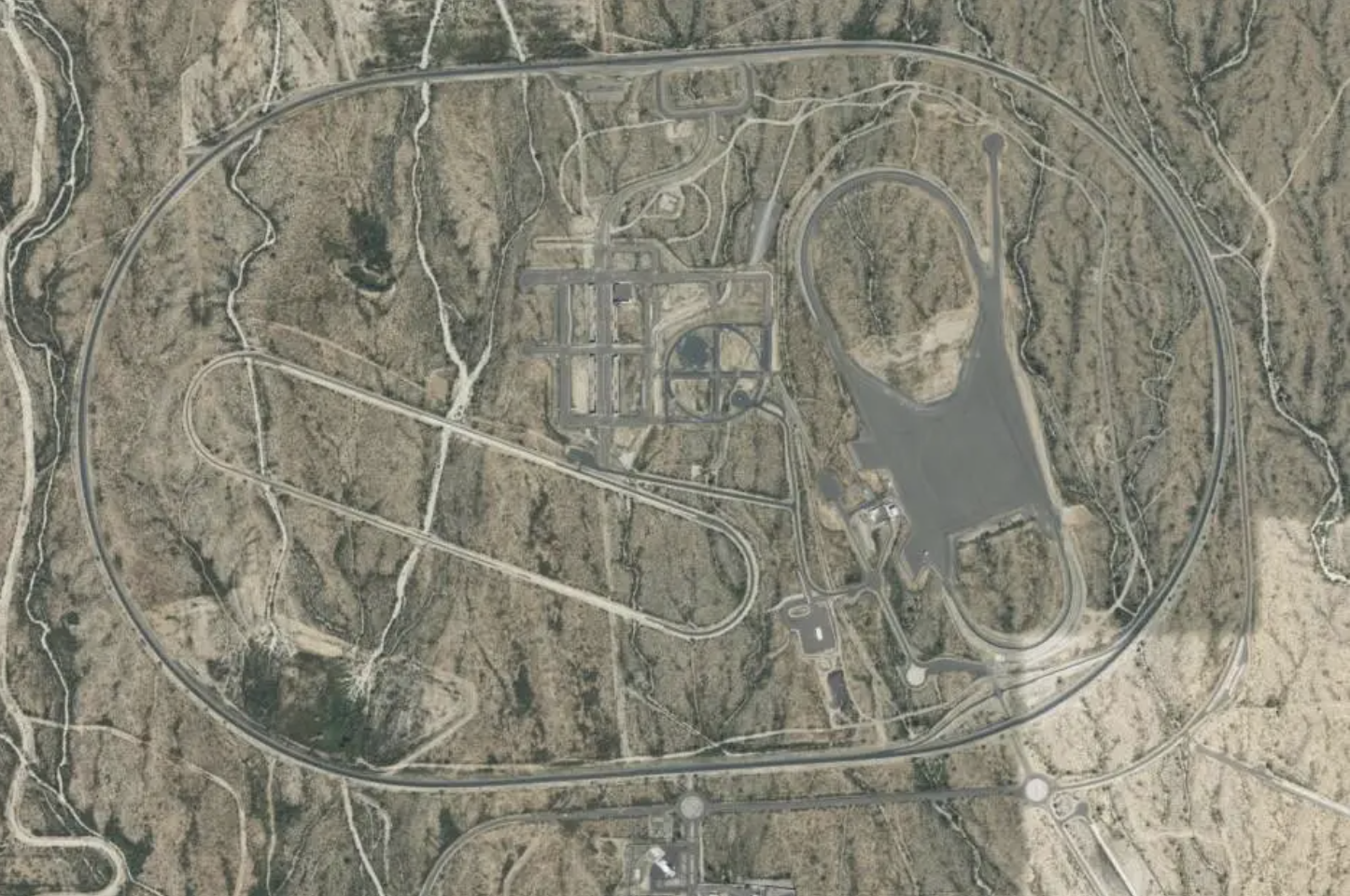 The purchase was discovered by MacRumors. It is not yet known when the test center, which was purchased for 125 million dollars, will be operational.

Saying that Apple has a mailbox within the Corporation Trust Company (CTC), where Route 14 is also registered, analysts stated that the two companies have an organic bond.

Apple’s recent acceleration of electric vehicle studies brings new rumors. Known for working with companies such as Hanwha and LG Electronics for a long time, Apple has allegedly come to an end on electric vehicles.

Apple has hired two Mercedes engineers to work with the Special Projects Group. Among the allegations is that the company will launch the first Apple Car model in 2024.