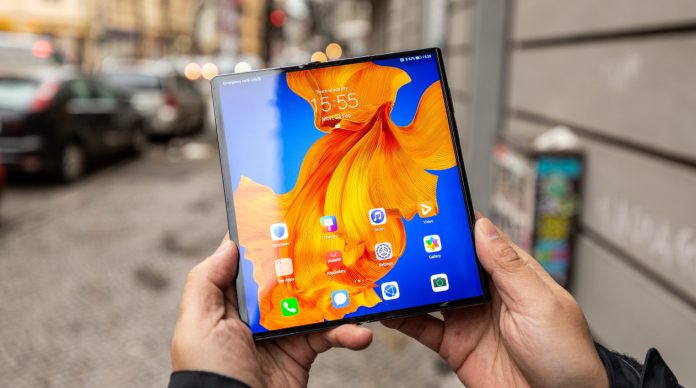 According to a newly revealed information, the Huawei Mate X2 release date is being delayed again. Teme (RODENT950), known for its previous leaks on Twitter, reports that the launch date of the phone has been postponed, but no other date has been given yet.

More postponed launches, this time Mate X2, originally plannet release on this month but currently it is postponed.#HuaweiMateX2

Although the reason why the phone’s launch date was delayed is unknown, estimates say it is related to the supply problems faced by the Huawei side. Another rumor is that Huawei postponed its stock problem, including the Kirin 9000 processor, and to check the market.

Earlier rumors suggested that the phone would be in a correctly folded design like Samsung’s Galaxy Z Fold 2 phone. According to recent reports, the phone design, which is said to belong to the Mate X2, had a structure that folds outward. We will continue to convey to you as details about the phone continue to emerge.