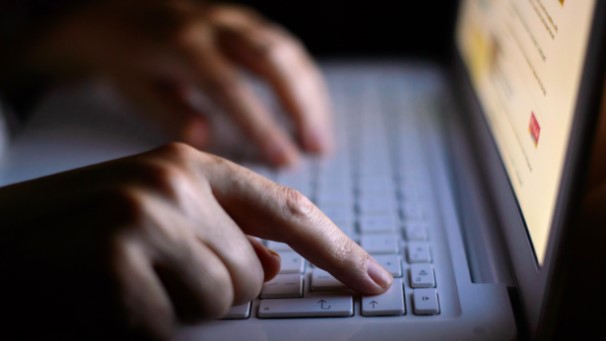 Andre Cronje, a prolific developer of decentralized finance (DeFi), has returned to the altcoin space after abruptly leaving the industry last month. Before DeFi investors rejoice, Cronje says he’s not interested in developing new tokenomic models or launching a triple-digit yield farm. Instead, he seems to have set his sights on a quieter space—a regulated crypto space.

In a blog post published on Tuesday, Cronje announced that he and his unnamed employees are working on several projects focused on compliance and regulation of cryptocurrencies. The list includes areas such as custodial products, risk reporting, and government-backed national blockchains. “Instead of trying to fight regulators over cryptocurrency regulation, we should try to attract and educate regulated cryptocurrencies,” Cronje wrote, adding that this would be one of the main goals of existing institutions.

Cronje’s new focus is far from previous DeFi projects, which included dozens of other platforms such as Solidly and Yearn Finance. Although their projects are deployed on several different tier 1 blockchains, Cronje has a reputation for creating protocols that allow DeFi participants to take on more risks and present complex token models for higher profits. On March 6, Cronje co-creator Anton Nell tweeted that the pair would “close the era of contribution to the DeFi/crypto space.” Since then, Cronje has been out of sight, as we reported on Kriptokoin.com .

Cronje’s new interest in regulation seems to reflect his new perspective on the entire industry. In a previous blog post published on Monday, Cronje made veiled criticism of the DeFi market, saying that the cryptocurrency “repeats” the mistakes of previous monetary policy makers. The DeFi movement started with a group of cryptocurrency developers who wanted to create a new unreliable financial system that would solve many of the problems they saw in the old financial system. Now Cronje is not sure if the cryptocurrency will be able to build it better, saying that the complexity of monetary policy “exists for a reason.”