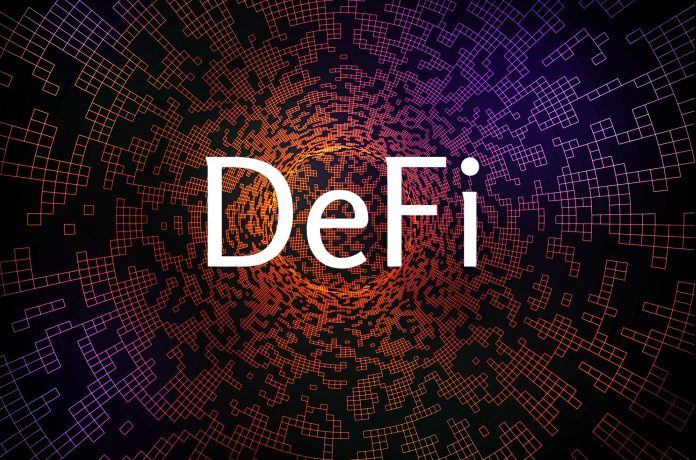 While Bitcoin, Ethereum and some altcoins broke records, some DeFi platforms in the Ethereum network were positively affected by the activity in the cryptocurrency market. TVL value reached an all-time high of $ 55 billion.

The change in the three biggest lending platforms

Compound (COMP): Compound, which ranks first among lending platforms with a TVL value of $ 11.22 billion, raised its TVL value of $ 1.92 billion in early 2021. On a daily basis, the value of TVL increased by 5.53 percent.

The COMP price saw a 5 percent increase in the 24-hour time frame and went up to $ 496. The market value of COMP is around 2.3 billion dollars.

Maker (MKR): Maker is the second largest lending platform with TVL worth $ 8.75 billion. On a daily basis, this value saw an increase of 5.55 percent. The platform had a TVL value of $ 2.5 billion at the beginning of the year.

MKR rose 2 percent on a daily basis and its market value reached $ 2.2 billion.

AAVE, on the other hand, saw an increase of 2 percent during the day. Its market value is around 5 billion dollars.

The change in the three biggest DEXs

Uniswap (UNI): While the total value of crowded assets in Uniswap was at the level of $ 6 billion, it saw an increase of 9.5 percent on a daily basis. This value was $ 1.7 billion at the beginning of the year.

The CRV increased by 3 percent on a daily basis and its market value was $ 847 million.

SUSHI rose 6 percent within 24 hours and reached a market value of $ 2.3 billion.