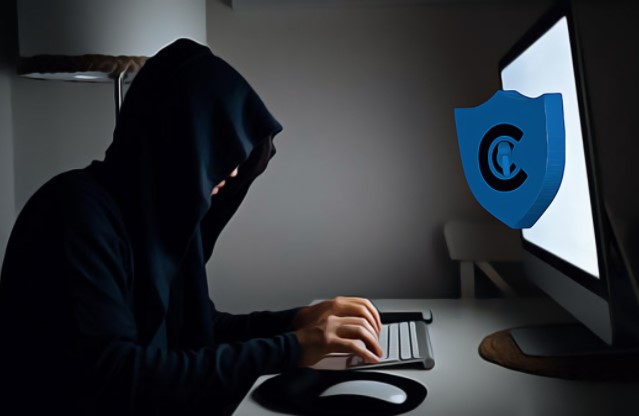 In the latest update by Visor Finance, investors were victims of the attack. Visor published its report on the attack, stating that a new token will be launched soon to replace the stolen VISR.

After the recorded attack, the VISR price has bottomed out with a downward movement of over 95%. According to CoinGecko data, VISR is trading at $ 0.029 as of the writing of this article. Considering the unfortunate fall of Visor Finance’s new token, VISR will be replaced with a different token to avoid confusion.

In addition, the company has started the process of listing its new token on several platforms to gain visibility and recognition by DEXs and wallets. Additionally, the company warned against buying the old VISR token instead of a drop as the new token will not be redeeable. To be precise, what the company is trying to do is replace the VISR token symbol with a new one.

All tokenomics will remain the same and there will be a 1:1 redemption with the new token, including those registered in the vVISR contract and Tokemak. The visor vVISR contract that would revise the flawed staking contract became the center of the attack with the drawbacks in the contract that allowed hackers to re-enter and print more vVISR tokens, making unlimited printing possible.

On the other hand, Visor’s fix plan includes making changes to the previously flawed staking contract. This time it ensures that it does not rely on a contract provided by the user to implement the required transfer functionality.

Economist: These Bottoms Are Coming for Bitcoin and Ethereum!

A fund for AVAX and these 7 altcoins from a company...