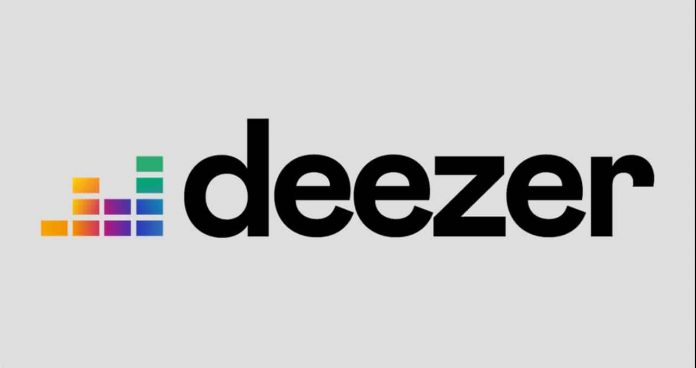 With Deezer ‘s easy and fast new download mode, it will be enough to choose one of the playlists prepared by Deezer editors or created by the user’s own favorites. After the lists are selected, they can be downloaded immediately to the Deezer app on Apple Watch. With the offline feature of the app, playlists and songs are ready to be played on Apple Watch as soon as the download is complete.

In addition, songs downloaded to Apple Watch can be deleted at any time to free up space. Users can check how much storage space is left from the Apple Watch app on their iPhone. Deezer’s updated application allows the desired lists to be deleted. Each Deezer Family subscriber can download playlists and songs from their profiles.

Thanks to the “remote” feature of Deezer‘s new Apple Watch application, users can listen to their Flow as well as favorite songs, playlists, artists and albums without taking their phones out of their pockets. Skipping, repeating or stopping songs is also very easy thanks to the renewed interface.

Deezer Collaboration Solutions Director Nicolas Pinoteau stated that while updating the new Apple Watch app, their aim is to provide users with an effortless and seamless experience and said, “Downloadable playlists allow music lovers to listen to the songs they want on Apple Watch with peace of mind.”