Home Entertainment Deer was hit by an SUV during a live broadcast of Twitch... 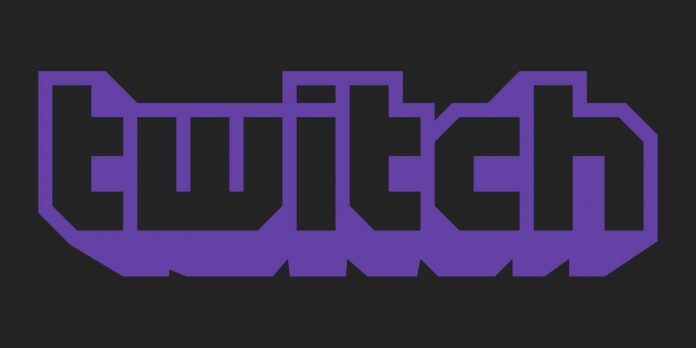 At the moment, all sorts of unintended things have been recorded in Twitch live broadcasts. Most recently, Awkwards_Travel, a couple of Twitch streamers were stuck at sea for almost four hours after their boat’s engine failed. The couple documents their journey across the Mediterranean and they managed to safely avoid collisions while waiting for a tugboat to rescue them.

Swatting is, of course, another annoying incident on Twitch streams, and a couple recently happened a few days apart with different streamers. On June 18, PixelKitten was hosting a charity broadcast when law enforcement alerted her that someone had called them about an armed shooter in her home. Of course, the police needed to check the situation, but they fortunately knew about the possibility of swatting and gave PixelKitten time to remove his protective dog before their arrival. Just a few days later, HeyItsMeSalty was hosting a cooking broadcast on Twitch when they were slammed and armed police appeared with weapons at the ready.

On June 25, Twitch content creator Rellick filmed another incident during an IRL stream on the platform. While driving on the freeway, the streamer began to slow down to get on the side of the road when other cars were speeding on the left. Rellick’s camera inadvertently captured the collision of an SUV with a deer. The car was probably traveling at least 60 mph, and the animal, which was virtually invisible in the video beforehand, was thrown off the road. An excerpt of the incident can be viewed here, but keep in mind that its content may cause concern to some viewers.

Unfortunately, given how the deer was hit by a moving SUV, it is unlikely that the animal survived the collision. In the second video posted on Rellik’s Twitch channel, the content creator approached the SUV and talks to two passengers while the passenger holds his little dog. Rellick tells them how to find a Twitch clip about the incident, probably for insurance purposes. Both occupants of the car are fine, although there is no video of the hood of the SUV, so it is unclear whether it received any serious damage as a result of the collision with the deer.

Of course, other, more disturbing events were captured on Twitch. Criminals sometimes managed to capture an audience on the platform, for example, in 2019, when a man broadcast live for 35 minutes, trying to enter a German synagogue with a gun. Unable to gain access, he shot two people outside before driving away. On May 14, 2022, a racially motivated mass shooting in Buffalo was broadcast live on Twitch for two minutes before the video was deleted. New York Attorney General Letitia James is investigating the event.

Genshin Impact is the sensation in China