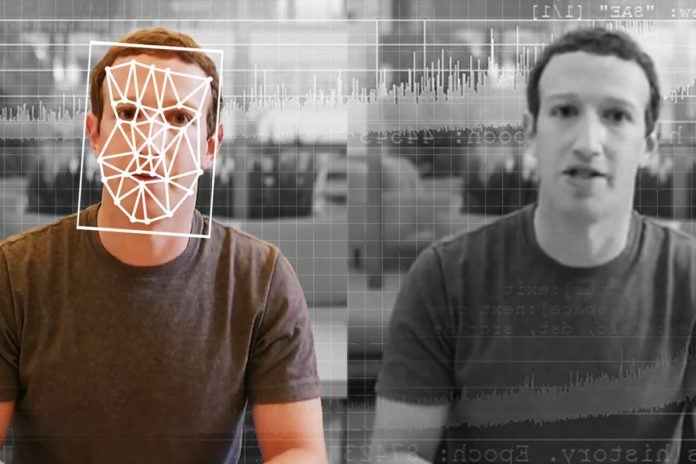 Deepfake technology, which has a huge potential that can be used in both good and bad ways, continues to be developed. Researchers have now developed a new method that can be manipulated by voice.

Nanyang Technological University from Singapore, National Laboratory from China and SenseTime, an artificial intelligence software company; He developed a method that can create deepfake videos from audio sources. The method works as follows; Artificial intelligence takes the voice recording of one person and the video of another person or the same person, and then creates a realistic image that includes what the owner of the voice recording says.

Implementation of the method:

According to the published study, researchers; First, they created a three-dimensional face model on each frame of the target video to reveal facial expressions, exposure, and geometry. The researchers then drew your two-dimensional borders of the face, where they focused specifically on mouth movements. In this way, the algorithm that should work on the whole scene was disabled.

The researchers later created a 3-D artificial intelligence network to match the lip movements, thus expressing that they managed to achieve highly realistic results. In a survey with 100 participants, 55% of the videos created were described as real.

Another striking feature of this research is that it is a first-to-end learnable audio-based video editing method. ‘Bulletin of the Atomic Scientist’, which runs the Doomsday Clock, said deepfake brought humanity one step closer to the apocalypse. The researchers also stated that they are aware of the potential of such a technology in the wrong hands and therefore support all the protective measures that can be taken.