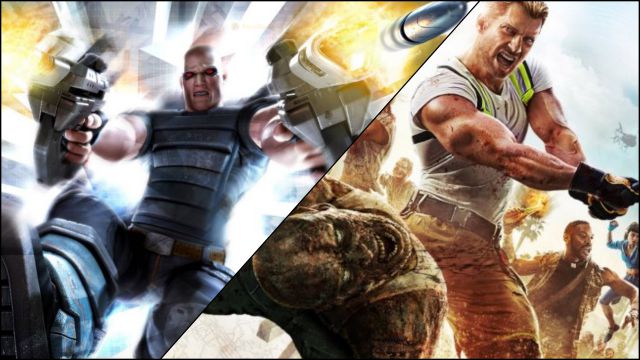 Deep Silver: E3 2021 runs out of some games. Deep Silver confirms that they will not present new material on Dead Island 2, TimeSplitters, Saints Row and more. Some of the Deep Silver productions will be lost at E3 2021. The Dead Island, Saints Row, Metro and TimeSplitters franchises will not appear during the fair, not even at the Koch Media presentation, expected on June 11 at 9:00 p.m. 00 CEST.

“Our parent company Koch Media will be making an announcement as part of the Summer Game Fest on June 11th. To warn you, you won’t see Dead Island, Saints Row, Metro, or TimeSplitters (or any other E3 2021 event). We will let you know when we have news to share ”, explains Deep Silver through his official Twitter account.

About Dead Island 2, there is no news since the team change was known after its development. The creators of Homefront: The Revolution, Deep Silver Dambuster Studio, are tasked with revitalizing a game announced at E3 2014, no less. It is a totally different case from TimeSplitters, of which a few weeks ago we knew about its return to the video game scene. Free Radical Design will be responsible for bringing back one of the classics of the first-person shooter during the PlayStation 2 generation.