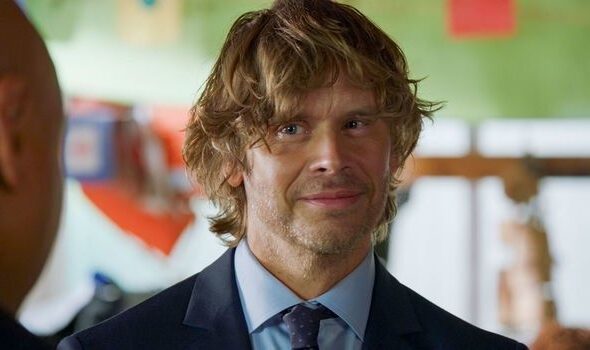 Season 12 of NCIS Los Angeles is showing a great drama with the fate of Marty Deeks, so the photos of the next episode of the series have been revealed.

Recall that during the last episode of season 12 of NCIS Los Angeles of this 2020, we saw how the LAPD officer, Marty Deeks, lost his job, for which he was forced to the NCIS team.

Although Hetty Lange gave her a little hope to have a future with the team and return with all of them, it was not enough for Deeks. So he has set out to find a new job.

This has been revealed by the recent photos of the next episode of the series called “Overdue”, which will be released on January 3, 2021.

During the interview, DCSA agent Rosa Martínez is seen, interviewing Deeks, who is concerned about the questions they are asking him.

Not much of this snap is revealed though, as Agent Martinez appears to be simply chatting with Deeks. But how will this interview end?

It is hoped that Marty Deeks and his wife will have a chance to return to NCIS, it will all depend on the results of the tests and perhaps Hetty’s intervention.